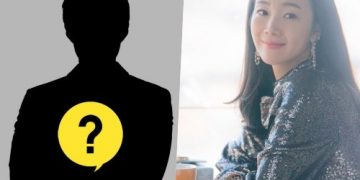 On the evening of June 14, Korean media reported that an actress was attacked by her husband with a knife in front of her house. Specifically, at about 8:40 a.m. local time, the husband (temporarily called A) intentionally stabbed his wife several times.

The report said that the actress is in her 40s, while A is a foreigner, about 30 years old this year. Police said, before the conflict, the actress and her husband were temporarily separated.

When receiving reports from people nearby, the police rushed to the scene. The police arrested A for attempted murder, and the actress was taken to a nearby hospital for treatment with a neck wound, fortunately not life-threatening.

The identity of the actress is currently the most interested topic on forums in the land of Kim Chi. Many rumors suggest that the person mentioned in the articles is the famous actress Choi Ji Woo. 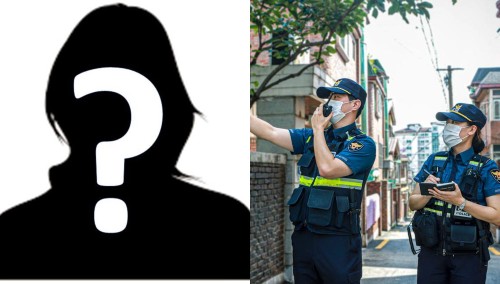 Choi Ji Woo is 47 years old, while her husband is 9 years younger, similar to the information in the article.

However, on the afternoon of June 14, the actress shared a photo holding a brand’s flower on her Instagram story. This photo seems to implicitly deny that she was seriously injured by her husband.

In addition, on the morning of June 15, the media said that the actress in the article used to be a model and singer in a disbanded music group. Thus, it can be confirmed that the case is not related to Choi Ji Woo.

Choi Ji Woo was born in 1975, famous for a series of hit movies such as Winter Sonata, Stairway To Heaven…

On March 29, 2018, Choi Ji Woo secretly held a wedding with her husband outside the entertainment industry. Before that, the beauty did not reveal any information related to dating, thus making netizens even more curious about the identity of Choi Ji Woo’s husband. 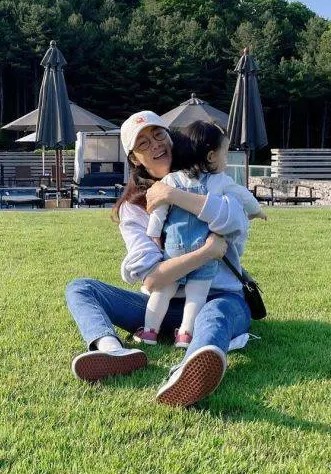 According to the share, her husband is 9 years younger than her, works in an IT company and the two have known each other for 3 years before the wedding. A few acquaintances revealed that Choi Ji Woo’s husband had a tall, well-proportioned body, delicate face, and was praised by his friends as a warm man.

However, the peaceful time did not last long, there were many rumors that Choi Ji Woo’s husband used to be a male escort at the host bar for ladies. The two also met and got to know each other when Choi Ji Woo joined a party at a bar.

After dating Choi Ji Woo, he changed his surname and opened a phone application business startup with the actress’s money.

In June 2021, her husband was once again caught in adultery rumors. The management company YG Entertainment has corrected and denied all negative information: “Choi Ji Woo’s husband is currently a businessman. She does not want to reveal her husband’s identity because it may affect the business of her husband”.