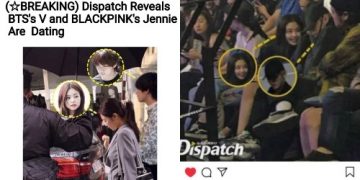 While YouTuber Lee Jin Ho as well as some Knet recently published more evidence that BTS’s V and BLACKPINK’s Jennie are dating, there are also many people who always believe that V and BlackPink’s Jisoo are secretly dating

So why do netizens believe in conspiracy theories that V and Jisoo are a couple? According to the experience of K-Pop fans, if you want to know which couple are dating or not, look for similar items or gestures and images between them. So fans of BTS and Black Pink were startled when they found a lot of clues that V and Jisoo had something to do with each other. 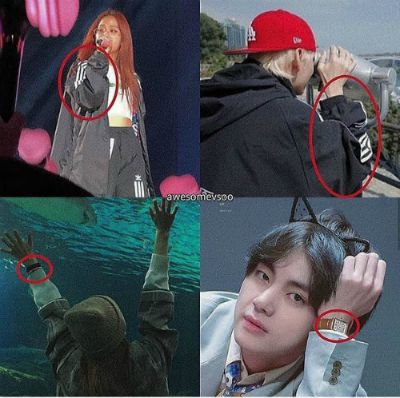 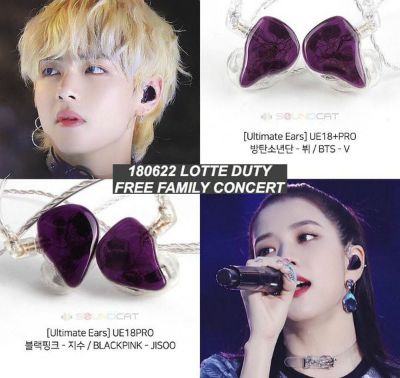 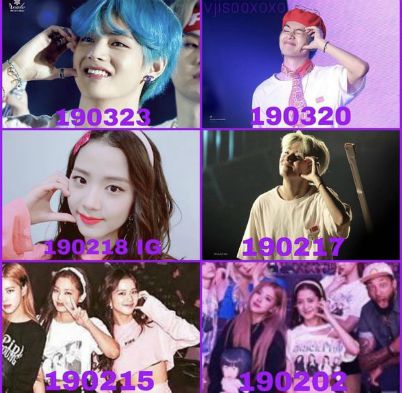 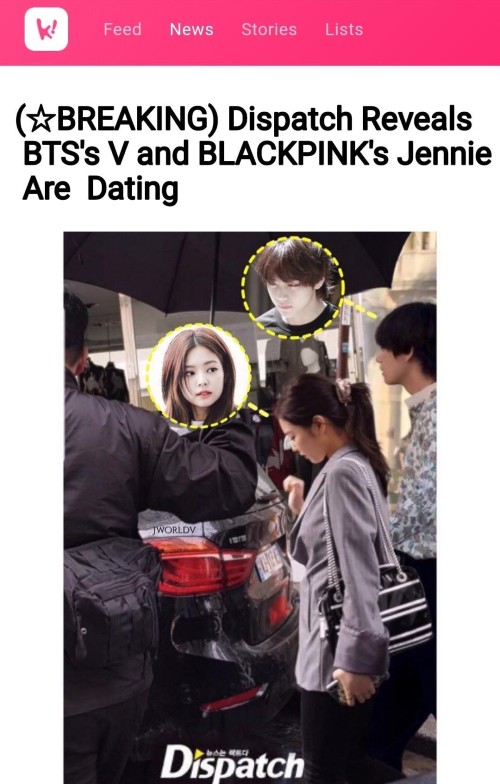 Not to mention there was a time when Dispatch also mistakenly said in a photo that V and BlackPink’s Jisoo were secretly dating, but the photo was later corrected as a mistake.