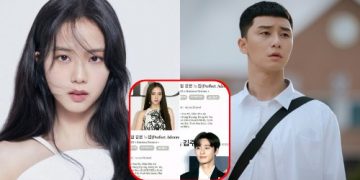 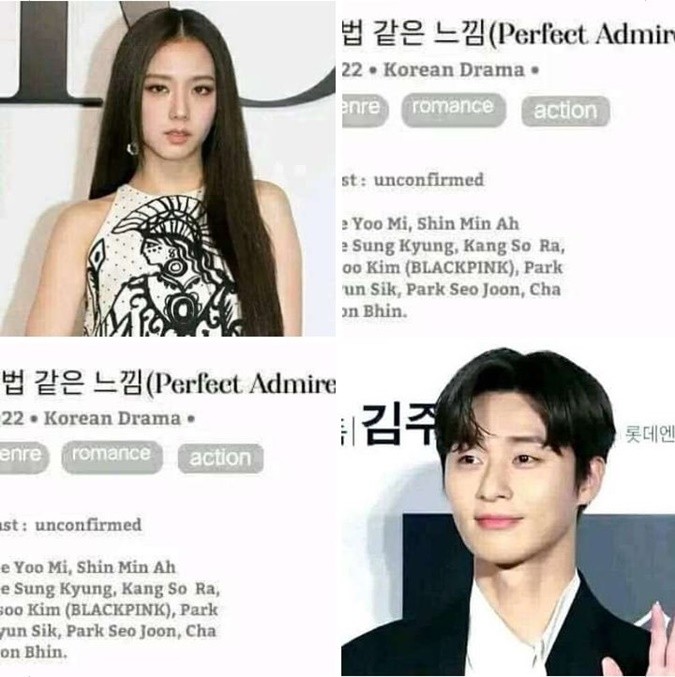 Although no information related to the plot of “Perfect Admirer” has been revealed, netizens are guessing the genre might be romance or action. What caught the most attention is the rumored cast lineup. Aside from Jisoo and Park Seo Joon, other names listed are Shin Min Ah, Kang So Ra, Lee Sung Kyung, Lee Yoo Mi and Park Hyung Sik. This is such a surreal star-studded lineup that the drama is indeed happening, it will without doubt become a hit!