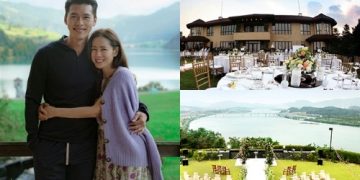 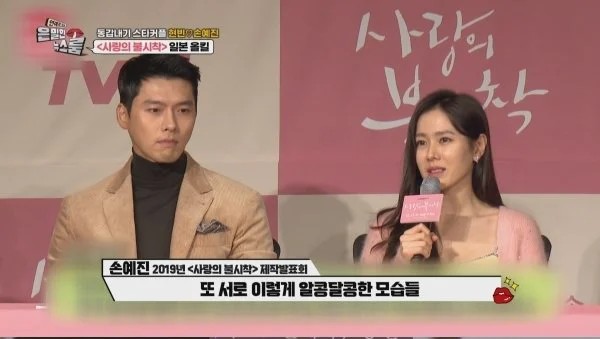 However, earlier today (March 15), EDaily published an article revealing that the exact wedding date of Hyun Bin and Son Ye Jin will be March 31, instead of March 30. This information is taken from industry insiders. In addition, the wedding venue will be Aston House, part of ​​the Sheraton Grand Walkerhill Hotel in Gwangjin district (Seoul).

Previously, when it was announced that the wedding date would be set on March 30, Son Ye Jin’s agency gave a response, “Because the wedding was held privately, we did not confirm the specific time. I hope everyone understands.” Besides, because of the epidemic situation, the couple will only invite their parents and some close friends.

Currently, the exact date and time of the wedding of the “Crash Landing on You” couple has not been clearly confirmed. This makes the public even more impatient and curious. According to iFeng, the wedding will take place at the Sheraton Grand Walkerhill Hotel, which used to hold weddings for the hottest couples in Kbiz such as Bae Yong Joon – Park Soo Jin, Ji Sung – Lee Bo Young, Kim Hee Sun – Park Ju Young,… The rental price of this place is up to 20 million won/day.