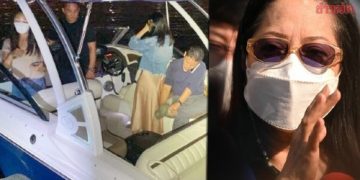 Thairath page reported that at 4 pm on February 27, Panida Siriyuthyothin – the biological mother of actress Tangmo Nida (Tangmo Pattaratida) suddenly went to Muang Nonthaburi police station to ask for more evidence in the suspicious death of the actress. biological daughter. Currently, this information is causing a stir in the Thai entertainment industry. 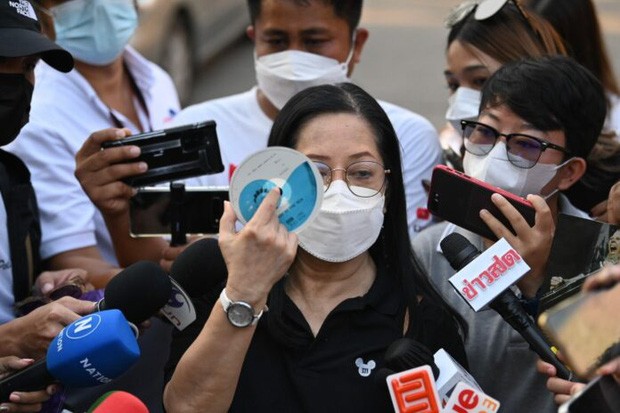 Thairath page said that Ms. Panida brought evidence to the police station, which is a text message from a man on the boat. The message also included a secret agreement that Tangmo didn’t know about. Notably, Tangmo’s biological mother said that her daughter was abused both physically and mentally, leading to death. There was a problem on the boat that led to the controversy.

During a press conference at the police station this afternoon, Kratik – Tangmo’s manager shared that she had missed a call from Ms. Panida, but because she was too tired and worried about her child at home, she returned home to sleep, not at all. thought of telling Tangmo’s relatives the news. 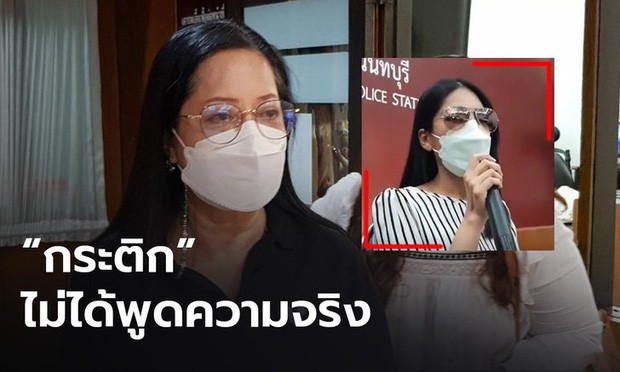 This manager also expressed that in the past, he used to talk to Tangmo’s father, not too close to the actress’ mother. Kratik also recounted that she went to see and talk to Ms. Panida at the Institute of Forensic Research when authorities brought Tangmo’s body here. However, in a statement at 4pm this afternoon, Ms. Panida asserted that Kratik was a liar, the two had never talked to each other since the incident until now.

Regarding the issue of the group of friends saying that Tangmo went to the toilet in the stern of the boat, the biological mother of the actress The Leaves said that it was impossible. Her daughter wouldn’t do that in public.