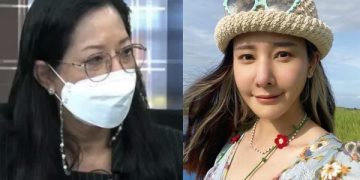 During the press conference this afternoon, Tangmo Nida’s mother (The Leaves actress) made shocking statements.
On the afternoon of March 4, Panida Siriyuthyothin – Tangmo Nida’s biological mother accepted an invitation to participate in a live program of CH3 to share her thoughts on the tragic death of actress The Leaves. It is worth mentioning that Ms. Panida was commented by the online community as having “smell of money” statements, completely not caring about her daughter.

On the show, Ms. Panida praised Por (the character in charge of the boat and was prosecuted) and Robert (the boatman, also prosecuted). Tangmo’s mother considers Por to be a good, polite and steadfast man who has been calling her all the time and crying. She told the media: “I will receive funeral money from Por”. Not only that, this man is also willing to pay the amount of compensation she wants, besides, he will try to meet the remedy for the case. 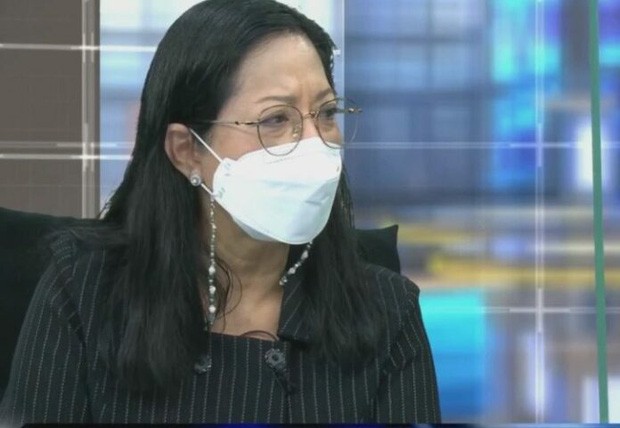 Talking about the compensation, Ms. Panida frankly replied: “Por asked me about the amount. Let Mo (Tangmo) act in movies and earn 800,000 to 1 million baht. If Mo is still alive for another 30 years, it will be 30 million. baht (nearly 1 million dollars)”. The actress’ biological mother further confirmed that if Tangmo had not died, she would certainly have earned more than this figure of 30 million baht.
Tangmo’s mother: “to me everything is over now, there’s nothing left to do other than preparing her funeral.”

When MC Nhoom asked a question about money:

Mrs. Panida: Uhmmm…. do they have any money? If yes then…

Notably, Mrs. Panida stated that she was very upset with her daughter’s two best friends, Anna and Hippo, the reason was because Anna changed the location of the funeral: “I forgive Hippo 50% and Por is 100%”. Ms. Panida insisted that she did not want Tangmo’s friends to interfere in the decision to organize the funeral for the actress.

Regarding the insurance money, the biological mother of the actress The Leaves said that Tangmo wanted to give Easter (Kratik’s biological daughter and Tangmo’s adopted child) as much money as she wanted, but it needed to be a sure clause. Kratik won’t take that money from Easter. Instead, it is she who will manage the money and will give it to Easter later.