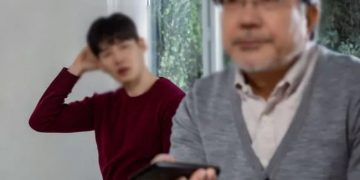 Just because of a promise before the wedding of his daughter that the man even after his death could not be at peace.

The story begins in 2005, a medical doctor (referred to as A) working at a university hospital in Seoul, South Korea, met his wife through matchmaking and got married. It is known that his father-in-law is a businessman and he promised his son-in-law that if A agrees to marry his daughter, he will give him 1 billion won (equivalent to 1 million USD at current exchange rates).

The cost of organizing a wedding and an expensive honeymoon in Hawaii of husband and wife A is also handled by a father-in-law.

Before the wedding, A’s father-in-law wrote a document with the content, “If my daughter and boyfriend get married, I will sell the house and land and give the daughter and son-in-law 500 million won in cash, in addition, buy more apartments worth 500 million won for their children to register ownership in their names.” 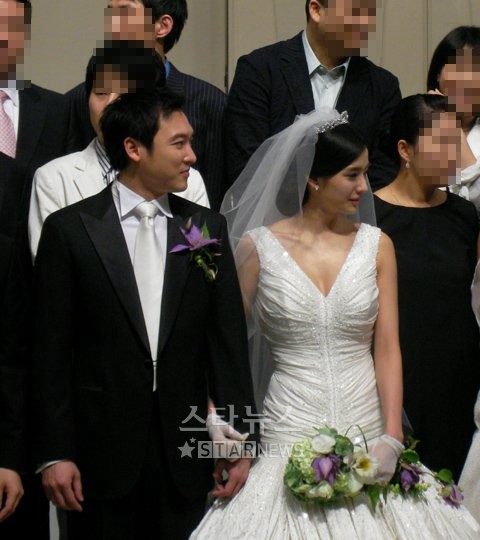 However, since returning from the honeymoon, married life of husband and wife A is not very good. The two have always encountered conflicts in financial matters. No matter how much they share, the relationship doesn’t get better. Since the failed sexual act on the first night of their marriage, they have not made love again.

Not only that, but A does not help his wife in paying for living expenses and continues to hang out with 2 other women outside. A has known them since before marriage. Meanwhile, A’s father-in-law’s business was in trouble, so he could not give money to his daughter as well as buy the couple the apartment as promised.

Finally, the marriage of A and the wife who met through matchmaking also came to an end after 9 months of living together. They both agreed to divorce despite their parents’ efforts to restore their relationship.

This is a true story that went to trial at the Seoul High Court in 2011. So what is the final decision of the judge?

At that time, the court rejected A’s request. A lawyer surnamed Lee said, “The court considers that filing a lawsuit for money from A’s father-in-law right after A’s marriage broke up is an excessive act. embarrassing”. Not to mention the fact that A neglects his ex-wife, entrusts all the responsibility of taking care of the house to his ex-wife while living unfaithfully. In the end, A did not receive the money and was laughed at by many people after his lawsuit was published in the newspaper.