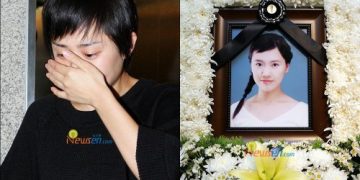 It’s been a long time, but the audience sometimes reminds me of the short-lived actress of Autumn in My Heart.

Referring to the child star of the legendary Autumn in My Heart, surely everyone will immediately think of Moon Geun Young, who that year took on the child version of Song Hye Kyo, and together with her senior, built a classic work. But besides Moon Geun Young, there are quite a few child stars who have made this work a success, among them is the pretty girl Lee Ae Jeong. Unfortunately, Lee Ae Jeong is not as lucky as her peers. 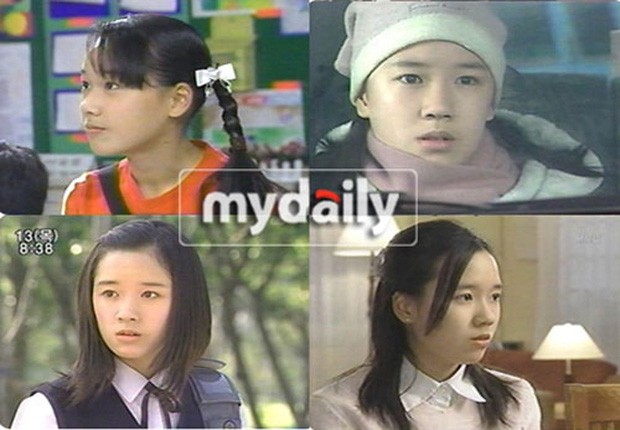 In Autumn in My Heart, the actress plays the childhood role of Choi Shin Ae (Han Chae Young). Pretty, impressive acting, Lee Ae Jeong is considered a promising young talent of Kim Chi cinema. In particular, Ae Jeong is always appreciated for her hard work and eagerness to learn. She constantly accepts new films and tries out different types of roles. In addition to Autumn’s Heart, she also appeared in a number of impressive works such as Four Sisters, Beautiful Days, Jump,… But then tragedy came to Lee Ae Jeong’s life. 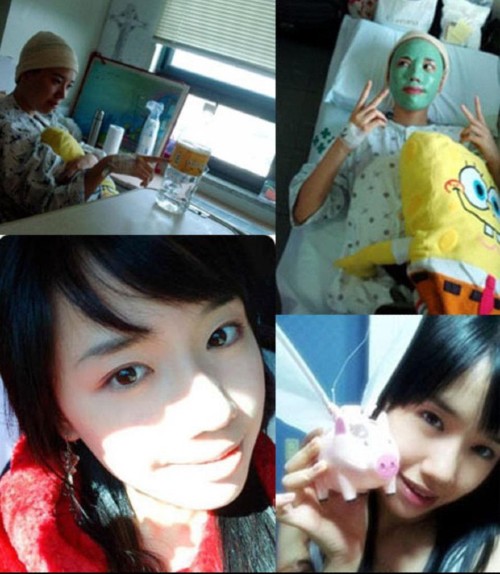 In 2006, in the midst of high enthusiasm at the age of 19, with a bright future when she had just passed the entrance exam to Hanyang University, Lee Ae Jeong was diagnosed with cancer. At that time, she often had headaches but only took the medicine in moderation because of her subjectivity, by the time she went to the hospital for examination, her time was not much. She underwent 2 surgeries at Seoul National University Hospital but still could not fight cancer cells. The talented actress took her last breath on September 6, 2007 at a provincial hospital in her hometown of Gyeonggi.