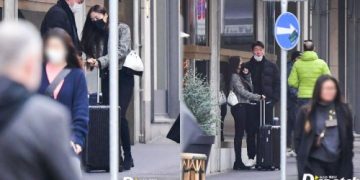 According to a previous exclusive report from Sports Chosun, ‘Dispatch’ soon revealed photos of Hyomin and Hwang Ui Jo dating in Switzerland.

It is known that Hwang Ui Jo is playing in the French Football League, and is currently resting for the last two weeks in December. The couple has been spending time together in Switzerland. 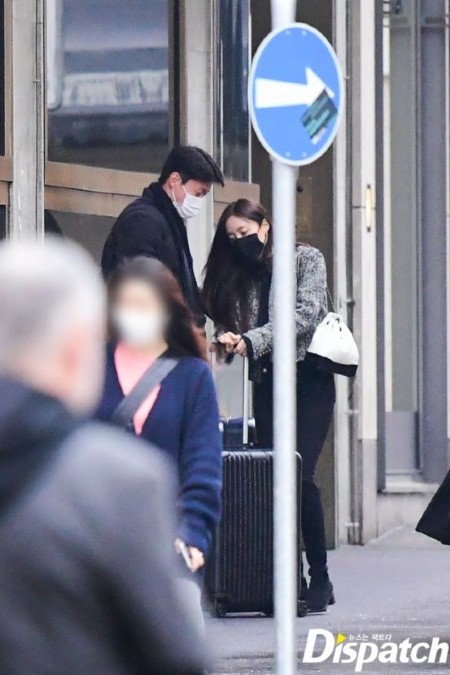 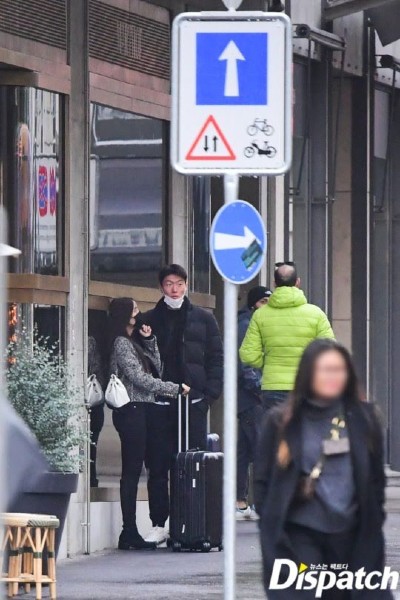 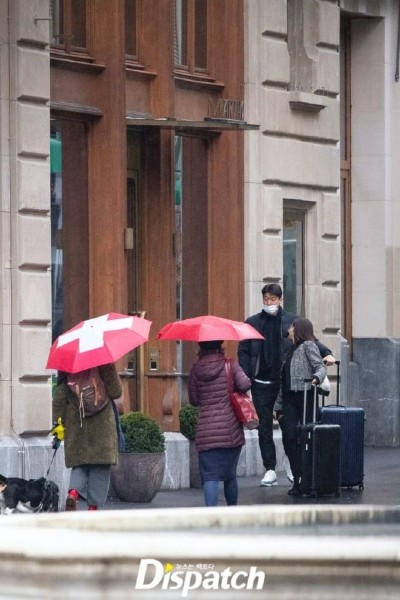 An acquaintance of the two confided, “Hwang Ui Jo and Hyomin are dating as good friends. As they mature, they respect each other’s boundaries and business.”

Hyomin and Hwang Ui Jo have also confirmed their relationship.
The couple said, “We’re at a stage where we’re getting to know each other better with good feelings.”
Congratulations to the couple.