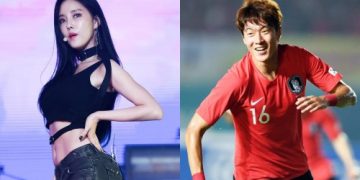 On March 8, Hyomin’s managing agent confirmed that the couple have broken up. They shared, “We’d like to share our position regarding the dating news that was reported in January. At that time, they were seeing each other with good feelings, but due to the pressure of the situation, they naturally grew apart, and they have now decided to remain acquaintances who support each other.”

Previously in early January, it was reported that the two were in a relationship, and they were also spotted in Switzerland together. However, neither of them released an official statement regarding the news. 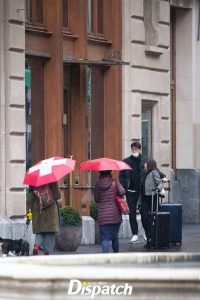 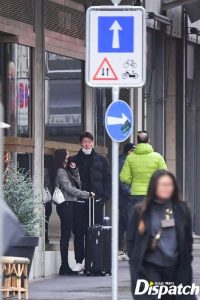 They continued, “At the time, neither Hyomin nor Hwang Ui Jo had management agencies, so there was no one who could perform official duties. We ask for your understanding that they could not respond quickly to inquiries.”

Hyomin debuted as a member of T-ara in 2009, and the group received a lot of love for their hit songs. T-ara’s latest comeback was in November 2021 with “TIKI TAKA.” Hwang Ui Jo became a soccer player in 2013 and won many awards including Asian Games top goalscorer and Korean FA Player of the Year.