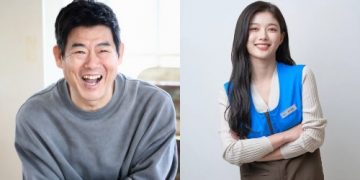 Veteran Korean actor Sung Dong Il, who is known as the “national father”, is currently causing a stir about a past comment he made about his future daughter-in-law.

Specifically, in 2015, Sung Dong Il appeared on MBC’s Section TV Entertainment News for an interview with the television station. Sung Dong Il guested on the show with Kim Yoo Jung – and he unexpectedly made a special remark for his sunbae. 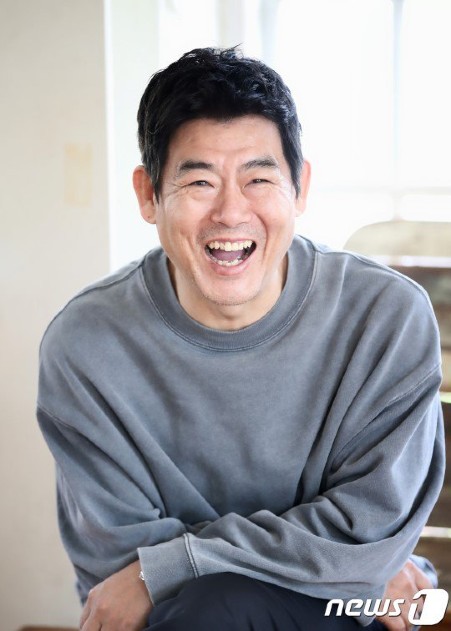 On their episode, the veteran actor talked about Kim Yoo Jung and how they met on the set of New Heart back in 2007. It was following their brief meeting through the K-Drama that Sung Dong Il decided for himself that she would become his future daughter-in-law.

“Kim Yoo Jung’s eyes are very pretty. Even now, I have a greed for Kim Yoo Jung. I have been preparing my heart for her and my Joon (Sung Dong Il’s son) to end up together.”

He then shared the message he told Kim Yoo Jung regarding Sung Joon, where he asked the actress to wait for his son to grow up.

“I told Kim Yoo Jung that I would raise Sung Joon well and to wait for him. I told her that I can’t lose her to anyone else.”

Kim Yoo Jung is currently 22-years-old while Sung Dong Il’s song is only 15-years-old, so there is a bit of an age gap between the two. And while this was all said as a lighthearted joke, we can totally see why the veteran actor would want the actress as his daughter-in-law!