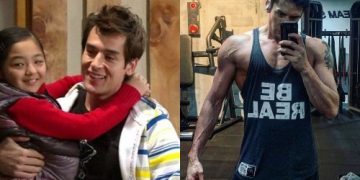 Although he only took on a supporting role on High Kick! season 2, Julien Kang is still well-loved by the audience thanks to his character Julien, a sweet, kind and handsome native English teacher. In the sitcom, Julien is the crush of all the female characters (except Heri). From little girl Shin Shin Ae to landlady Ja Ok, everyone can’t help but fall for Julien. 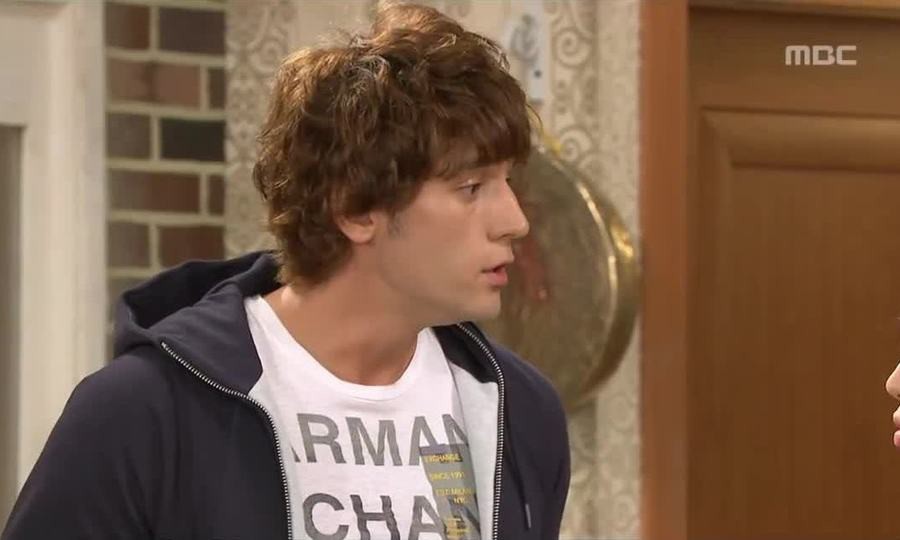 Julien Kang is a French-Korean model and actor with an impressive height of 1m94. When he starred in High Kick!, Julien had entered the entertainment industry for only 2 years and this was also his first long-term role. After High Kick!, he made many appearances as supporting and guest roles in famous productions, but could not stand out. Julien drew some attention when he joined the show We Got Married in 2013 and was paired up with Yoon Se Ah.

In 2014, Julien Kang was arrested by the police for wandering barefoot in underwear on the busy street of Gangnam, southern Seoul. His agency then explained that Julien was so drunk that he lost control of his behavior and passed out. At that time, he came under fierce criticism and was on the verge of being boycotted for suspected illegal drug use. However, Julien was later cleared of drug charges by Seoul Police Department as evidence presented that he was only drunk. After this drunken incident, Julien barely appears on screen. He only made occasional cameo appearances.

After getting involved in this embarrassing scandal, the 39-year-old actor has also changed his image, following the same path of body building as his brother, famous boxer Denis Kang. The current Julien Kang amazes netizens with his muscular and bulky body. He has switched from being an actor to a KOL and blogger. He often shares videos about working out, staying fit, lifestyle, cooking and traveling vlogs. 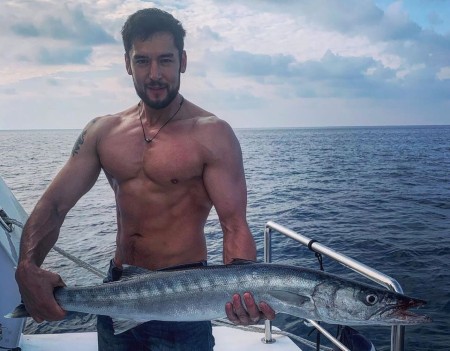 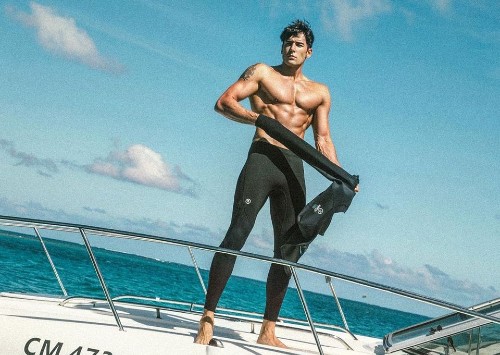 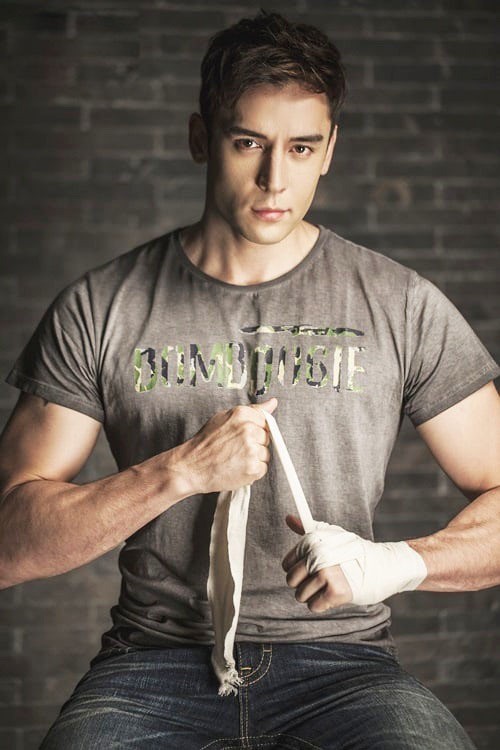