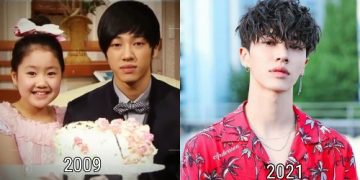 Compared to the first time trying the same acting field in High Kick part 2, Lee Gi Kwang is now more and more handsome and attractive as well as popular. 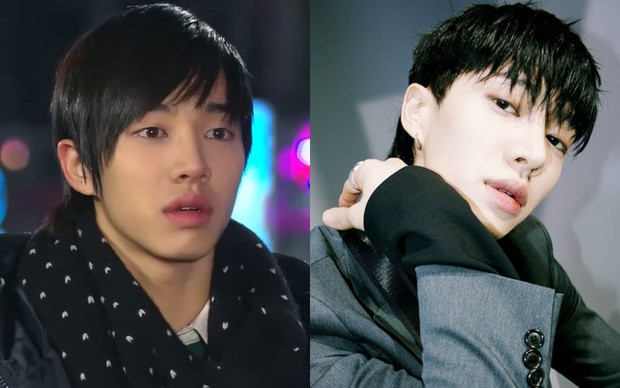 High Kick Part 2, which is a Korean movie that is loved by audiences all over the world, especially during the covid-19 epidemic, the film is once again hot again when many people come to it to watch. entertain. Recently, on social networks, the audience passed on a series of pictures of a supporting actor in the film, Lee Gi Kwang, everyone was surprised because compared to the student image of 12 years ago, this guy seems to be never getting old and becoming more and more handsome and charming, making female fans fall in love. 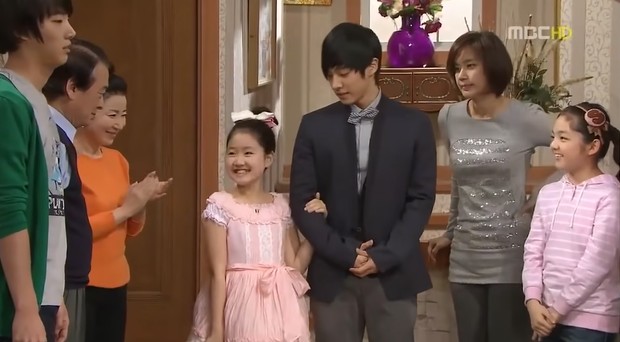 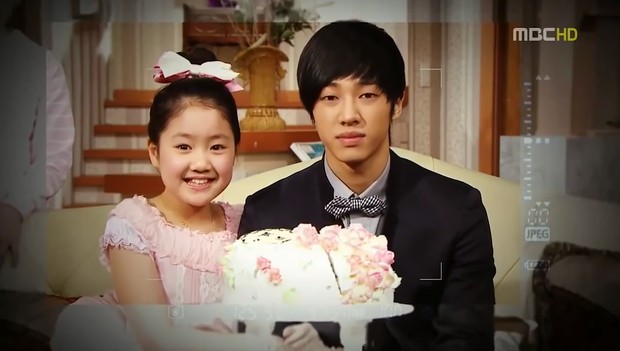 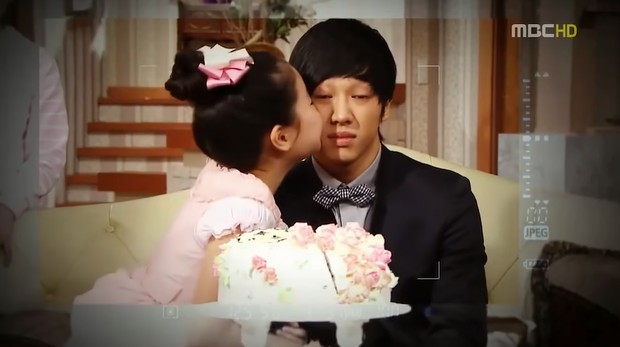 In High Kick part 2, Lee Gi Kwang plays Su Ho – Joon Hyuk’s best friend, who has a very good academic record, is gentle, is very good at dancing and is loved by many female students. This is also the person who was forced by Heri (Jin Ji Hee) to marry her. To please little Heri, Heri’s family even held an engagement ceremony for the first grade girl to a high school student. 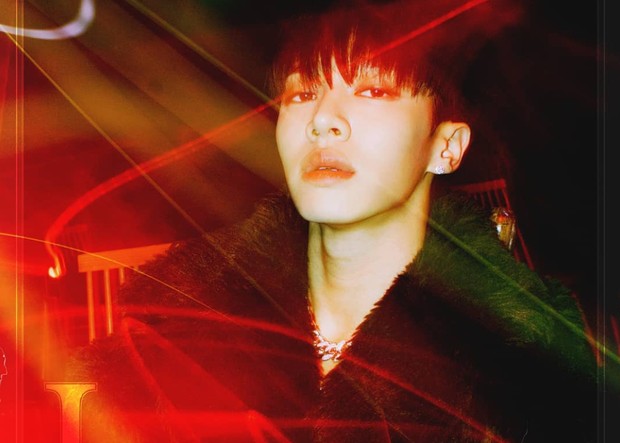 Se Ho of High Kick part 2 is the first role in Lee Gi Kwang’s acting career as an idol. After this small role, Gi Kwang was noticed by more film producers, he had a number of main roles in series such as: Twenty Years Old, Momin’s Room, Circle, … but all were not too impressive. His last role was in a movie 3 years ago and the audience still knows Gi Kwang more as an idol of the group BEAST. 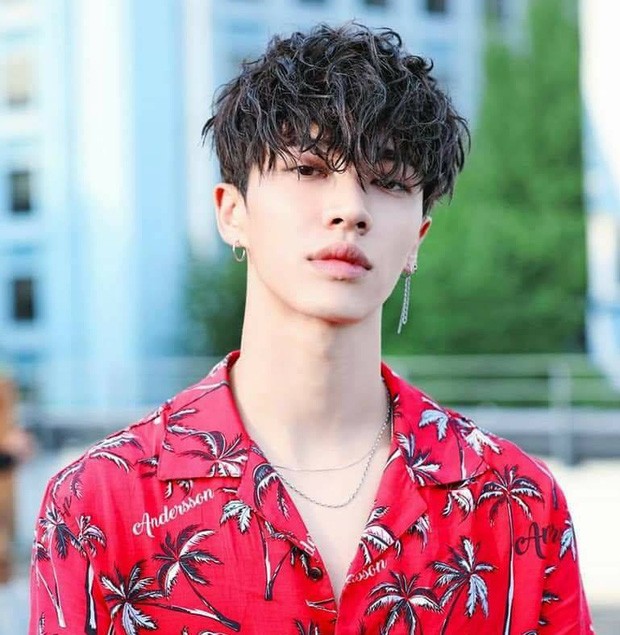 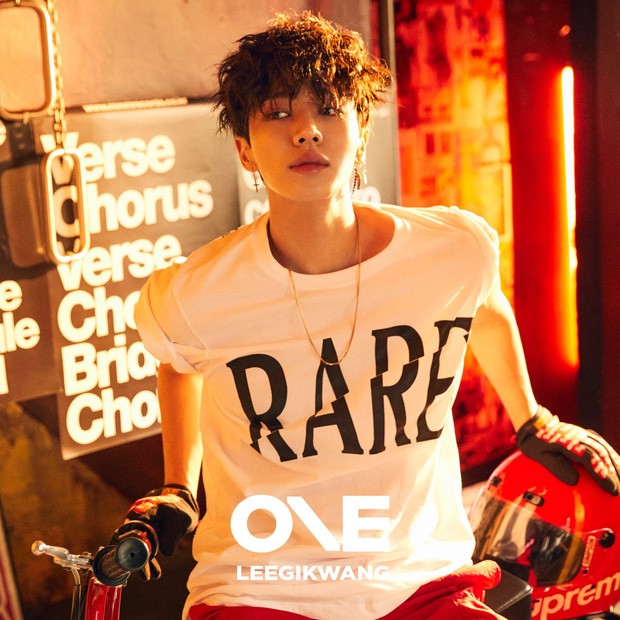