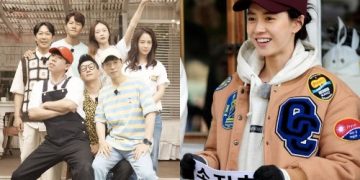 Recently, SBS – the broadcaster of Running Man has been under fire over a questionable action regarding Song Ji Hyo. Specifically, when SBS’s YouTube channel reposted a video from an old Running Man episode in 2013, an online user left a malicious comment aimed at Song Ji Hyo: “Song Ji Hyo is no fun but she keeps making money like this… Take a hint and withdraw from the show”. 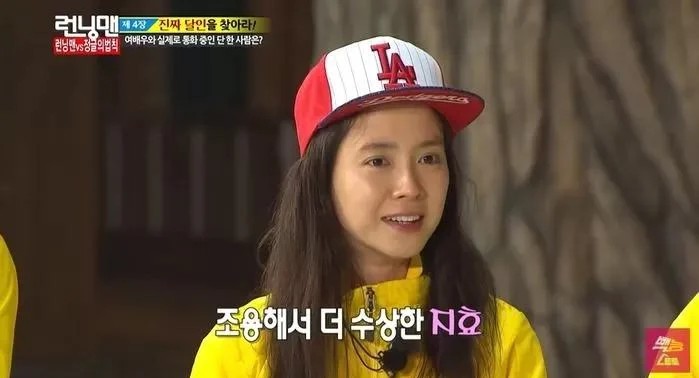 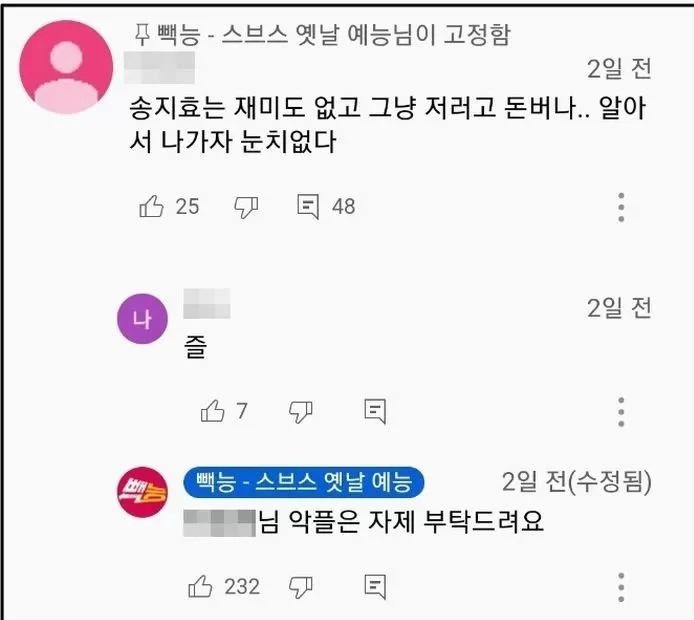 Notably, after responding: “Please refrain from making hateful comments”, SBS’s YouTube account went on to pin this comment for every viewer of the video to see it. This action has caused SBS to receive backlash because many fans think that the above negative comment may affect Song Ji Hyo’s image. Some netizens even think that this is SBS’s intention, implying that they also want Song Ji Hyo out of the show. However, there are still netizens defending SBS because they believe that this pinned comment is meant for other anti-fans to see SBS’s response underneath and stop leaving hate comments targeting Song Ji Hyo. 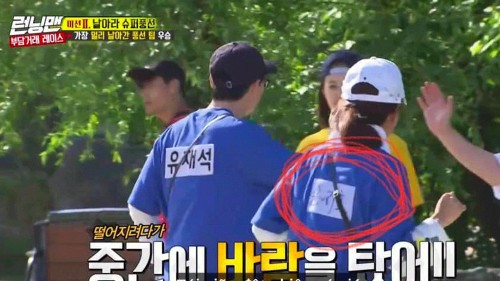 Song Ji Hyo is one of the main cast members who has been with Running Man for more than 11 years. In recent years, the viewers have repeatedly voiced frustration on behalf of Song Ji Hyo when she is often unfairly treated by the show. Fans have pointed out various pieces of evidence to prove that Song Ji Hyo was cut off by the production crew, had her screen time reduced, lacked protective equipment,… Many fans even support Song Ji Hyo to leave Running Man because the show no longer deserves her dedication.

Five years ago, SBS was heavily criticized for forcing Song Ji Hyo and Kim Jong Kook to leave Running Man and replacing them with Kang Ho Dong. Kim Jong Kook received the notice 2 days before, while Song Ji Hyo only knew as soon as the news was published online. Eventually, after discussing with the rest of the members, the two decided to stay on the show because they thought about all the years they had with Running Man.