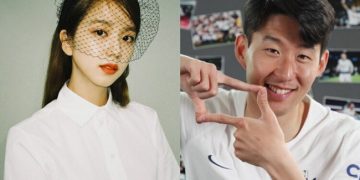 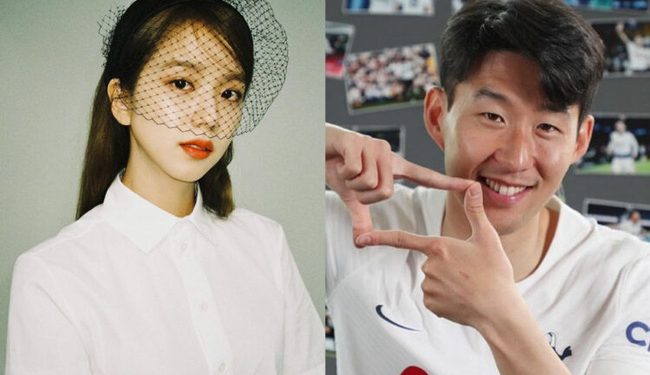 Recently, netizens suspected that Son Heung Min and Jisoo seem to be in a relationship. However, SBS recently released a report debunking the rumors.

There are a total of three pieces of evidence that netizens have found supporting their rumored relationship. Netizens explained that Son Heung Min and Jisoo had returned to Korea from France on the same day and that Jisoo had been spotted watching Son Heung Min’s match in the UK in the past. In addition, netizens claim that these two individuals wear the same bracelet.

Son Heung Min returned to Korea via Incheon International Airport on October 5, before the second leg of the third qualifying round of the 2022 World Cup Qatar on the 7th. It was revealed that he had left France for South Korea. not England. Jisoo also returned to Korea on the same day after attending Paris Fashion Week’s Dior Show in Paris, France.

Back in 2019, there were photos of Jisoo watching Son Heung Min’s match in the UK before the COVID19 pandemic. The two were later seen wearing the same bracelet, leading to dating rumors. This is because Son Heung Min has been seen kissing this bracelet as a goal ritual and people speculate that the footballer is showing his affection for his lover.

However, their dating rumors are just rumors that have lasted since 2019. Since that time, there have been rumors that the soccer player and BLACKPINK member are dating, and many netizens speculated. they date because of their bracelet. But in an interview, Son Heung Min said that the bracelet he was wearing was a friendship bracelet that he shared with his teammates. BLACKPINK’s Jisoo also said that she has no personal acquaintance with Son Heung Min.