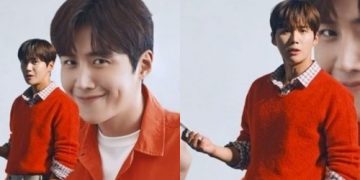 After being removed by KBS from the reality TV show “2 Days 1 Night” because of the scandal, Kim Seon-ho suddenly appeared as an advertising model for the e-commerce company 11Street displayed on the Internet. video of “2 Days 1 Night”.
“2 Days 1 Night” season 4, which aired on November 21, depicts the cast’s trip to Jeju Island for the next 100th episode last week.
The production team almost edited the scene where Kim Seon-ho appeared in episode 97 that aired on October 24. After about a month, an advertisement for 11Street in which Kim Seon-ho was the model was included. temporary advertising. This is an ad to promote the “11Street Black Friday Original” sale held from November 22 to November 30 before Black Friday (November 26) – the biggest shopping event in the United States. 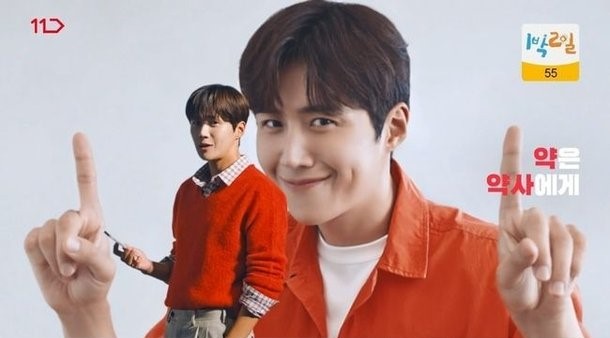 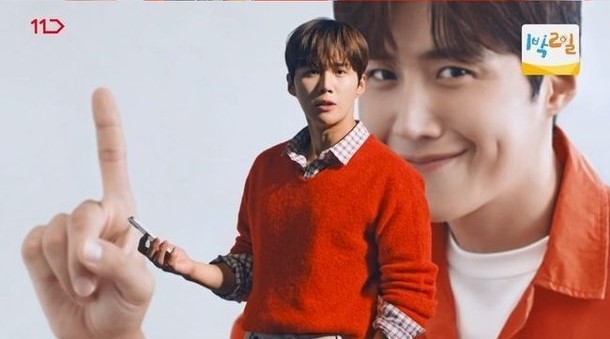 Initially, 11Street removed the promotional videos after a controversy broke out about Kim Seon-ho’s private life. However, after Dispatch clarified some issues in his scandal with his ex-girlfriend, 11Street posted pictures. His promotional photos are back on social media platforms.

Meanwhile, Kim Seon-ho has also confirmed to return with the movie “Sad Tropical” in collaboration with actress Go Ara.