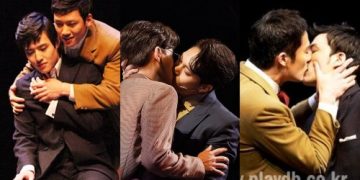 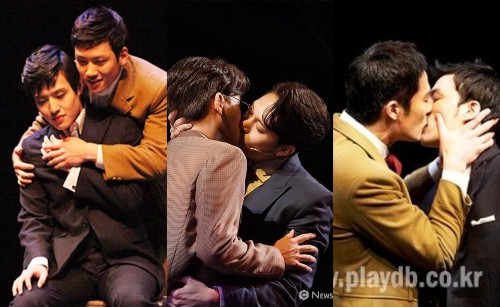 Ji Chang Wook and Kang Ha Neul are two A-list handsome actors of Kbiz. They are loved by many fans for their good looks and super acting talent.
Interestingly, you may never know if we don’t reveal, both actors have collaborated on a very special project.

Ji Chang Wook and Kang Ha Neul shared sensual deep kisses numerous times. They had countless kiss scenes with each other during the musical “Thrill Me”.

“Ji Chang wook said, before, when I was in the musical ‘Thrill Me,’ I kissed Kang Ha Neul a lot,”. We really kissed a lot. And it was not just any kiss. They were all very deep passionate kisses.”
In fact, he says he had more kisses with Kang Ha Neul in “Thrill Me’ than he did with Park Min Young in “Healer.”
“During the three months of performances, we kissed more times than we could count,” he said. 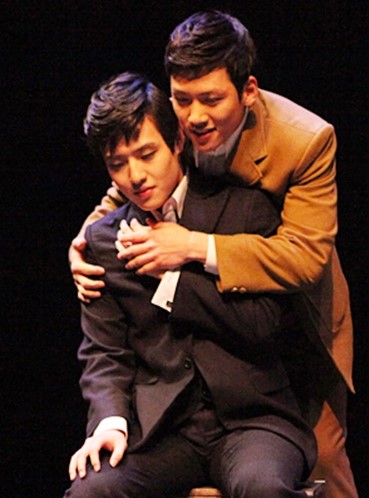 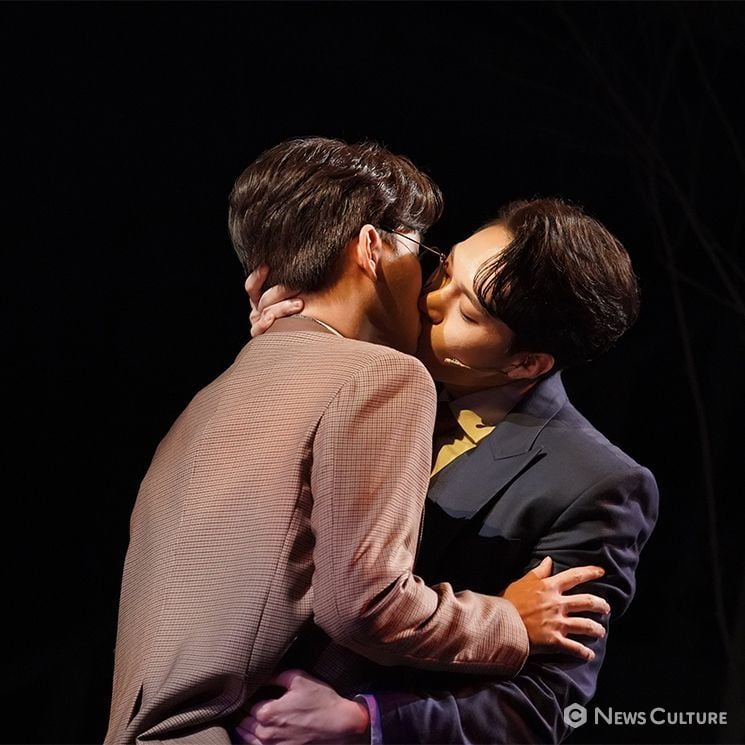 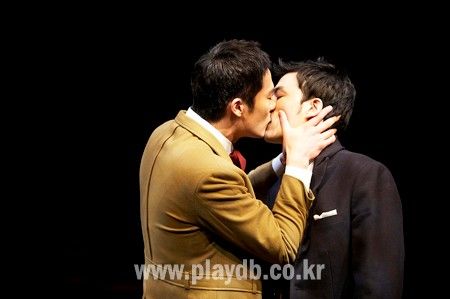 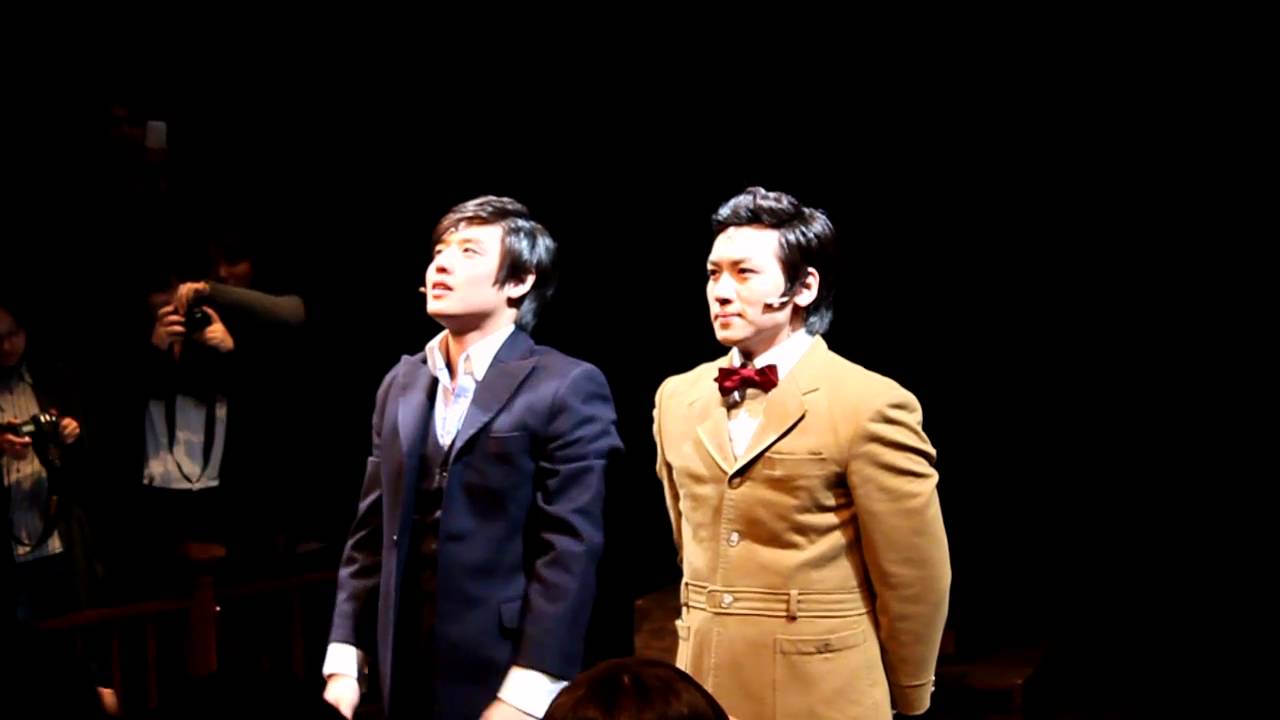 When he was interviewed on MBC’s “Section TV,” Ji Chang Wook admitted that kissing another actor was awkward at first.
“It was awkward but I got used to it and I will do better in the future,” he said.
“Thrill Me” is an award-winning musical about two men who sought to commit the perfect crime. The play is based on the true story of a murder committed in 1924 by “thrill killers” Nathan Leopold and Richard Loeb. The story of their crime is told in flashbacks
The musical received a lot of love and affection from the Korean audience. 💛