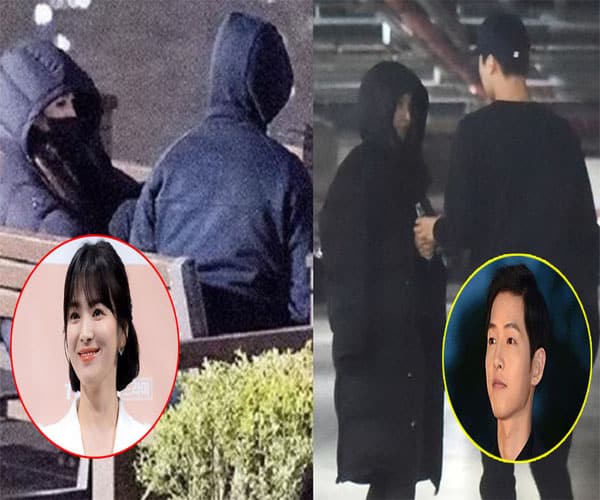 lovekpop95- Kbiz writer Shindong recently posted an article on Weibo that revealed the last encounter Song Joong Ki – Song Hye Kyo before the official divorce.
Accordingly, on June 26, 2929, Song Joong ki filed for divorce, but they officially separated in May 2019. The last meeting of the two took place shortly after July 1 2019. The meeting is organized by the seoul Family Court to reconcile the discord in the relationship of both. Both Song Hye Kyo and Song Joong ki attended the mediation session this time, but the results of both still did not come to a common voice.

The Seoul Family Court then held a private session with both of them, but they did not come but sent legal representatives to complete the divorce procedure under Korean family law.
After 25 days since Song Joong Ki shocked everyone when he filed for divorce from Song Hye Kyo on June 26, the couple once described as the most beautiful couple in Korea officially broke up in the morning 22-22-2019.

“The divorce of actress Song Hye Kyo was completed today (July 22) at the Seoul Family Court. We are pleased to announce that the arbitration process has been completed and both sides agree. intent on divorce without alimony or property division, “the Soompi news site quoted UAA’s notice.

After the divorce, the two still keep a good relationship with each other. No criticism to each other like many other couples after the break up. This makes many fans still waiting for the reunion of the Song-Song couple. Both Song Hye Kyo and Song Joong ki focus on work to develop their careers.