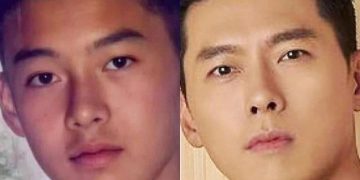 Recently, a fashion brand has “teased” the image taken by Hyun Bin for this brand. What caught the public’s attention was Hyun Bin’s somewhat different appearance. 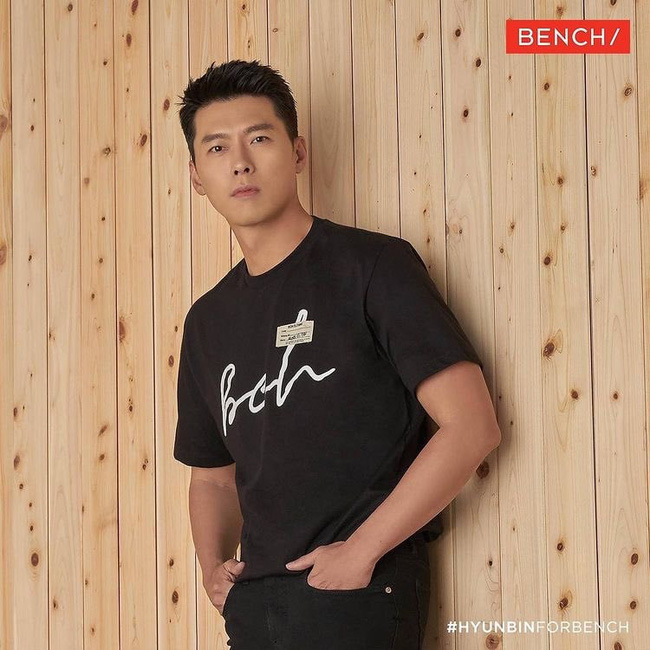 Many people realize, Hyun Bin of the present moment seems to gain more weight than the previous one. In particular, Son Ye Jin’s boyfriend also cut his hair, making his appearance much younger.

Fans even compared the current image with Hyun Bin’s childhood photo. At first glance, everyone said that Hyun Bin’s appearance is now identical to his childhood.

Besides, many people commented, since announcing dating Son Ye Jin, Hyun Bin’s appearance has changed and is much younger. Affordable, love can change a person. Fans hopes Hyun Bin and Son Ye Jin will soon get married. 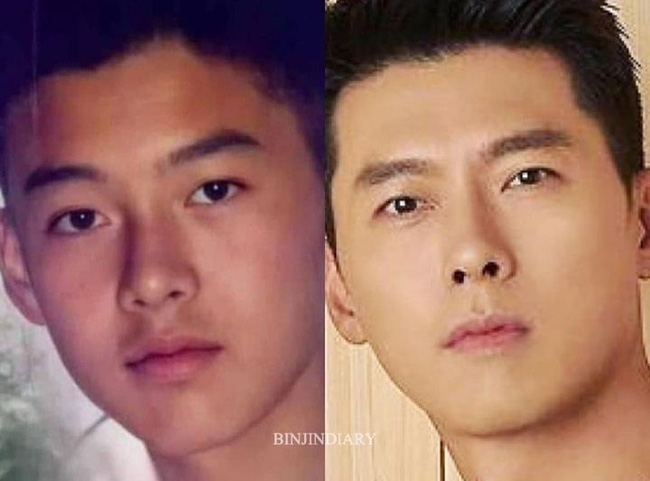