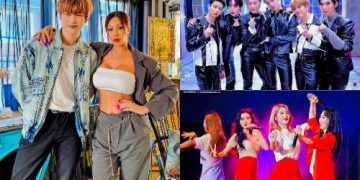 Get ready for another BOF powerful group performer lineup! 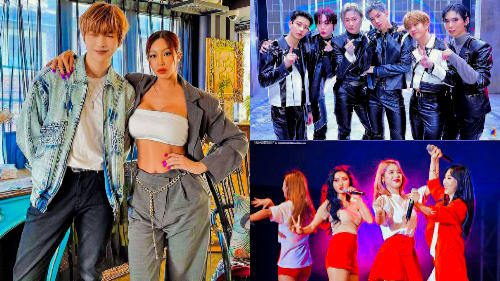 Busan One Asia Festival (BOF) 2021 is an upcoming event that held annually by the city of Busan and the Busan Tourism. This year’s BOF concert was scheduled for four days from May 6 to May 9 and will be held online.

The upcoming K-pop concert will take place on May 8 on the other hand the Park Concert will be held on the following day (May 9).

For the Kpop Concert , BOF revealed their official group performer lineup including;

The upcoming concert can be streamed live on V LIVE app and BOF’s official Youtube Channel.

For the Park Concert that will be held on the last day of the festival , the following will be the official performer lineup;

Are you excited for this year’s Busan One Asia Festival 2021?