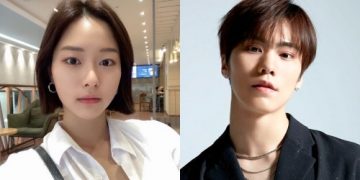 While Park Boyun’s agency has denied the actress’s rumored relationship with ASTRO’s Rocky, his is not necessarily refuting claims.

On October 31 KST, Fantagio released an official statement, saying, “Rocky and actress Park Boyun are currently in the stage of getting to know each other little by little with good feelings, as it became known through media reports.” 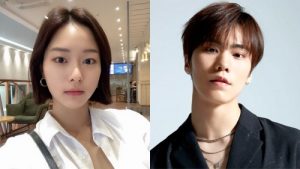 According to the statement, the two first became acquainted through their web drama ‘Find Me If You Can.’ After that, Park Boyeon, who enjoys writing, naturally took part in Rocky’s music project, which is how the two became close.

The agency finalized the statement acknowledging the Itaewon tragedy, writing, “It is a shame to have to deliver this news during the national mourning period, when we have to share our sorrows and condolences. We ask for fans’ understanding for the delay in our announcement.”