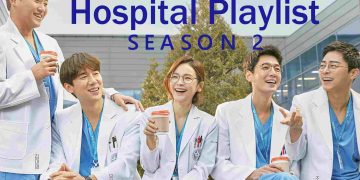 by Jane
in K-Drama
0 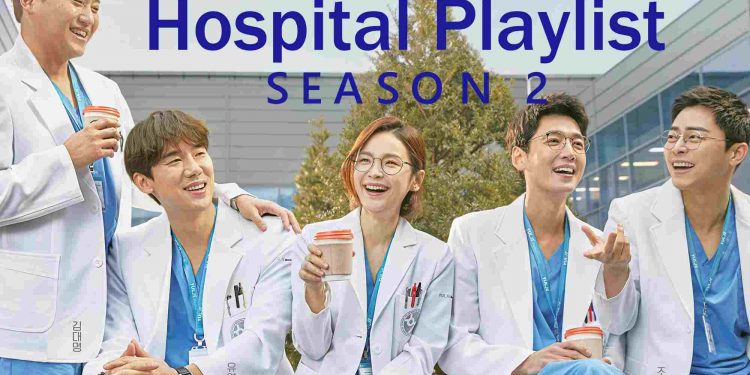 A Korean Outlet, Sports Donga reported that the drama will begin filming the second season in early December 2020. It was first said to air on April 2021 but later on moved to June 2021 because of the on going pandemic. 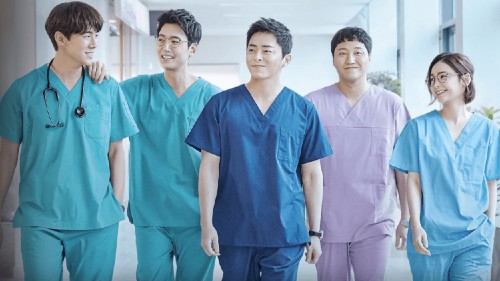 Are you ready to meet them on Season 2 our favorite group of doctors from Hospital Playlist?

Hospital Playlist also known as Wise Doctors Life is a Medical-Romance drama and a story of 5 Friends since undergrad school . A story of friendship between 5 doctors which  remain close and share a love for music while working at the same hospital. 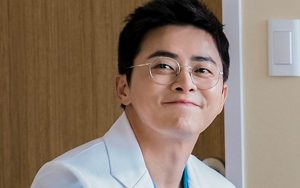 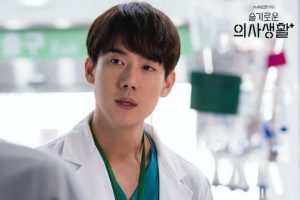 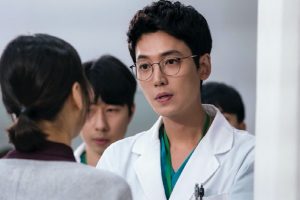 Kim Dae-myung as Yang Seok-hyeong, an assistant professor of obstetrics and gynecology. 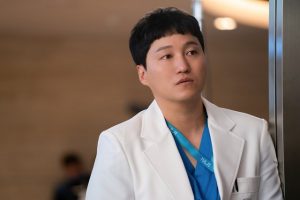 Jeon Mi-do as Chae Song-Hwa, an associate professor of neurosurgery. 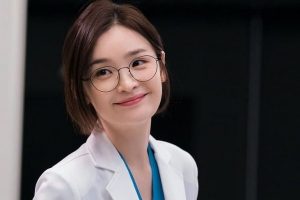