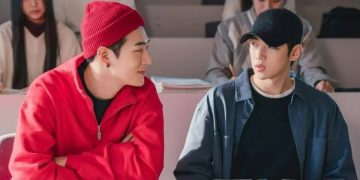 Boy Love dramas, which revolves around gay couples, are gaining attention in the Korean entertainment industry.
Alongside traditional K-drama that airs on TV channels, web series, which can be viewed via OTT platforms like Netflix, Wavve, seezn, KakaoTV, TVING, etc, have also been growing in popularity. As a result, web-series that focuses on gay couples (also known as Boy Love dramas), are also gaining ground among K-drama fans. 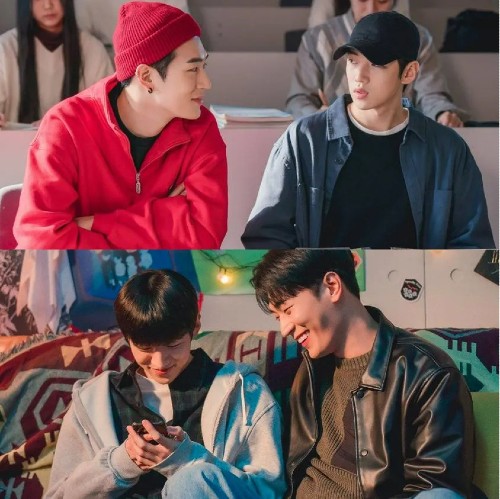 In February 2021, the Boy Love drama “Semantic Error”, which is adapted from a webtoon of the same name, became a sensation with huge success, even boosting leading cast members into stars overnight. Following this hype, other Boy Love webtoons like “Oh! My Assistant” and “Happy Merry Ending” have also announced drama adaptations that will air in the near future.

According to a business insider, Kpop idols are seen as the perfect cast for Boy Love series as they’d draw immediate attention in a realm not favored by traditional actors. 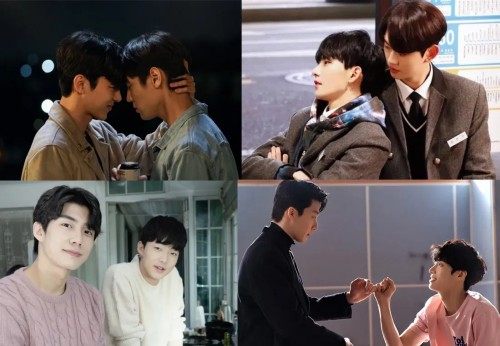 “Recently, male Kpop idols have been receiving lots of offers to audition in Boy Love series, as scripts and adaptations plans are being carefully prepared. At first, many agencies showed reluctance and conversatism, but this prejudice has started to dwindle as gay TV romances achieve huge successes and popularity, piking their interests”, the insider said.