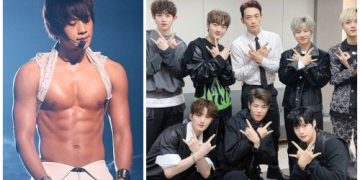 The male singer forced the members of the group Ciipher to listen to his opinion, although they did not agree.
In the program Point of Omniscient Interfere on MBC channel, Bi Rain appeared as the boss of an entertainment company and introduced the new group Ciipher. As soon as the show aired, Bi Rain’s way of running the company was criticized by Korean netizens.

When examining the Ciipher members’ choreography, Bi Rain commented on the chorus movement unattractive and asked them to use two fingers to simulate the song concept. When the proposal was not responded enthusiastically by the Ciipher members, Rain directed the question to the employees of the company. 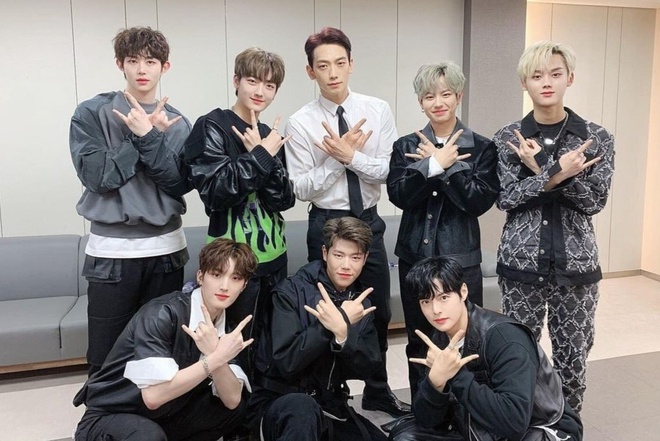 Staff (except the manager) reacted similarly to the members. However, instead of listening to and respecting the opinions of Ciipher and staff, Bi Rain forced them to obey his orders.

The audience was upset after watching the show. They think that Bi Rain, although asking for the opinion of everyone around, still does his own thing in the end. Besides, fans also gave mixed comments about Ciipher’s choreography in the debut song. The audience pointed out the movements were too humorous and confusing.

“He should listen to the artist’s opinion because they’re the performers”, “I love Ciipher but Rain has a history of abandoning the groups he trained. Please don’t repeat the same mistake. “,” Hope Rain can do his best and manage and support them well “, the audience commented. 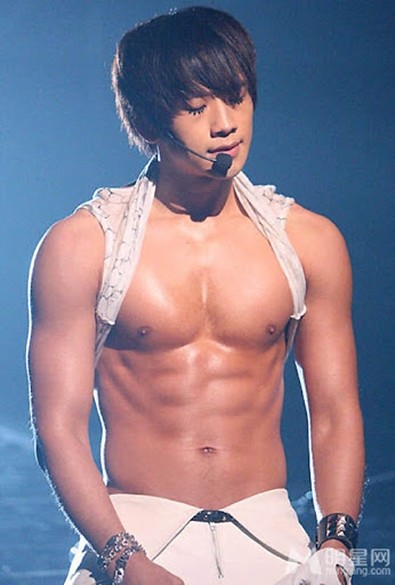 This is not the first time Bi Rain has been criticized for his way of running the company. Previously, Kim Tae Hee’s husband was criticized for abandoning the agency artists such as MBLAQ and MADTOWN.

On Mnet’s Beats Code 3D show, MBLAQ members said Bi Rain cut contact with them after moving to a new agency. Bi Rain is known as the boss of MBLAQ, helping the group in the early days and taking on the role of lyricist, composer, and choreographer for the 2nd single Y. “I contacted Rain but couldn’t receive an answer,” said G.O.