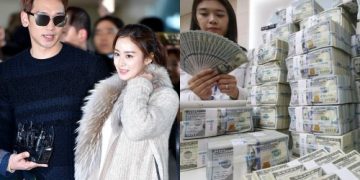 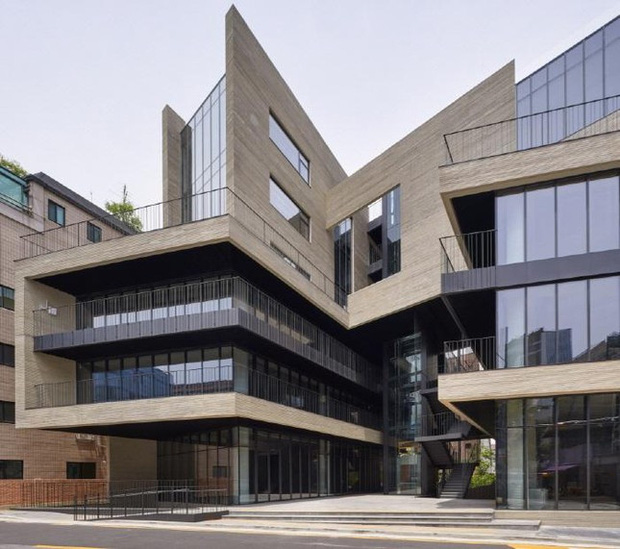 Rain and Kim Tae Hee are said to have lived at the house in Itaewon until recently. This house is located in an upscale residential area where both Namsan and Han River can be seen. Last year, the couple, known for their incredible real estate investments, bought a building in Seoul for 92 billion Won.