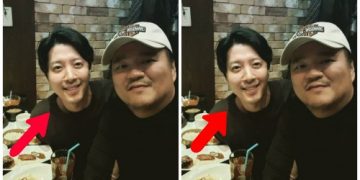 Lee Dong Gun's new image surprised fans by changing so much after the divorce.

Lee Dong Gun’s new image surprised fans by changing so much after the divorce.

After 8 months of divorce, actor Lee Dong Gun’s first image received attention on forums. Accordingly, on January 28, comedian Choi Seung Kyung posted a photo taken with Lee Dong Gun on Instagram. Along with that, the actor also wrote: “Obviously I was closer to the camera. The two of you only talked for three hours …”. 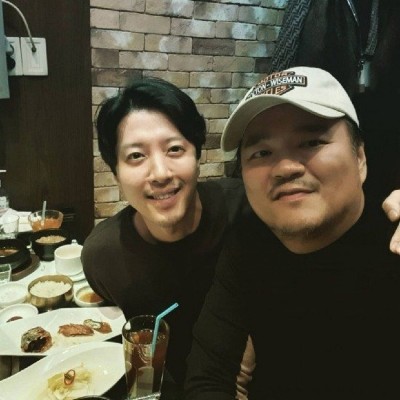 The thing that caught the most attention was Lee Dong Gun’s face being visibly thinner, his eyes swollen and saggy. After only a few months, the male beauty slipped every day, he looked old, even fans were shocked because of his new appearance. This is considered the first move of Lee Dong Gun since his divorce from his wife Jo Yoon Hee in May 2020.

It is known that this couple confirmed their dating at the end of February 2017. After 3 months, the couple announced they were married, Jo Yoon Hee became pregnant and married at the end of September. By December 2017, the couple’s first daughter was born. However, in May 2020, the couple announced their divorce in public amazement. After the divorce, Jo Yoon Hee returned to television with TV show Animal Farm and until now, her ex-husband has appeared.