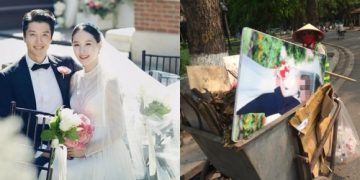 Jo Yoon Hee recently opened up about her broken marriage with Lee Dong Gun on I Raise.
Jo Yoon Hee raised her daughter Roa alone after her divorce from Lee Dong Gun last year. She recently appeared on the show I Raise, where she discussed the challenges of being a single mom. The actress also opened up about her personal life as well as her 4-year-old daughter on the show.

Despite Lee Dong Gun‘s callous treatment, which resulted in their divorce, Jo Yoon Hee has noble intentions to ensure that her daughter grows up with the parents’ full of love. “I don’t want to impose my views about my ex-husband on my daughter,” the actress stated, adding that she will allow Roa to hang out with Lee Dong Gun once a week. The actress also shared how she “handled” the wedding images following the divorce in an episode of “I Raise”. 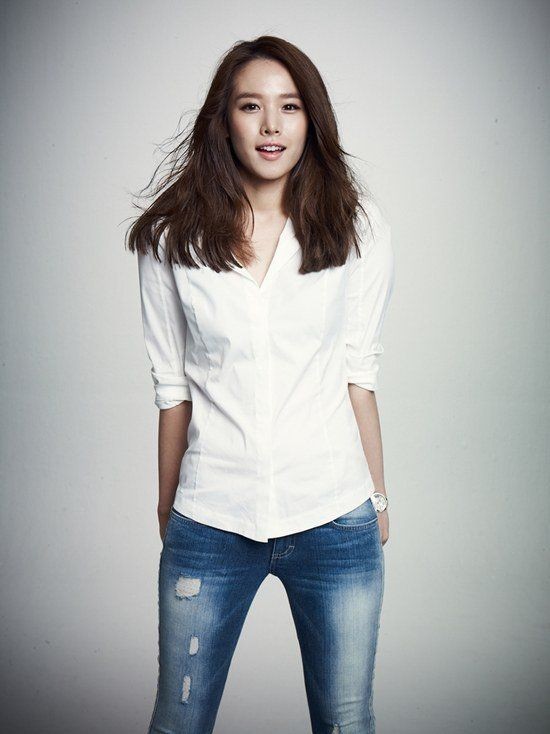 People usually don’t want to see each other after a divorce, but Jo Yoon Hee has a sophisticated way of dealing with issues from her previous marriage…

… to help her daughter Roa growing up in the best way.
While guests such as Kim Gura, Chaerim, Kim Na Young, Kim Hyun Sook discussed the wedding photo album with their ex, Jo Yoon Hee said, “I still keep them, I will give them back to my daughter when she grows up.” The actress confided that she thought a lot about the broken marriage, as well as cried a lot until last year. But now she has given up all thoughts and only focuses on raising Roa. 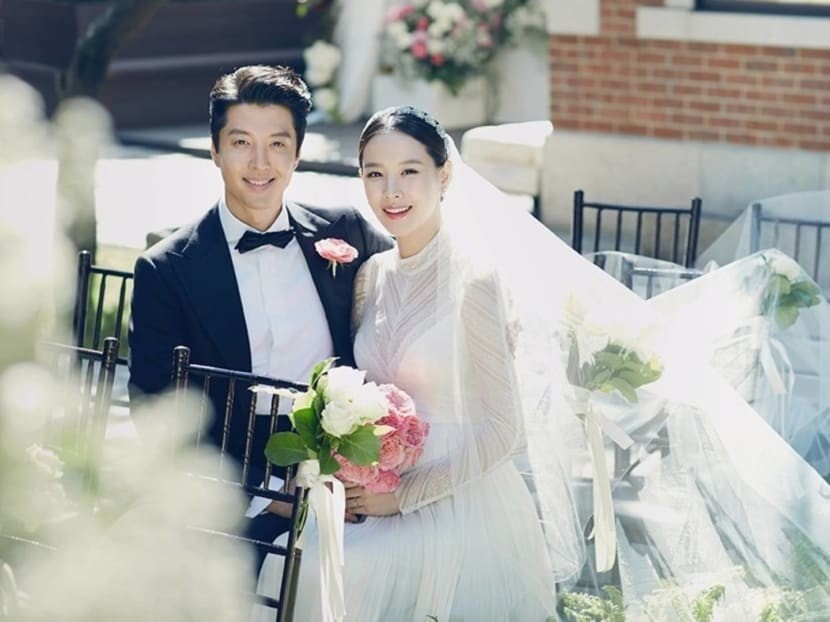 Lee Dong Gun – Jo Yoon Hee is a “quickly married” couple. They confirmed dating only 1 month after the actor broke up with Jiyeon (T-ara). The couple got married 2 months later and quickly became parents. However, by the end of May 2020, Lee Dong Gun and Jo Yoon Hee broke up.