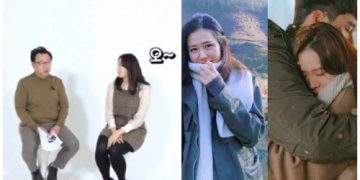 News of Hyun Bin and Son Ye Jin’s wedding spread storming the real estate market!
After the dating news is announced, everyone hopes the couple will get married soon.

Recently, when appearing in a conversation on a private Youtube channel, a famous journalist in the Korean entertainment industry revealed information surrounding the rumors about Hyun Bin and Son Ye Jin’s marriage. 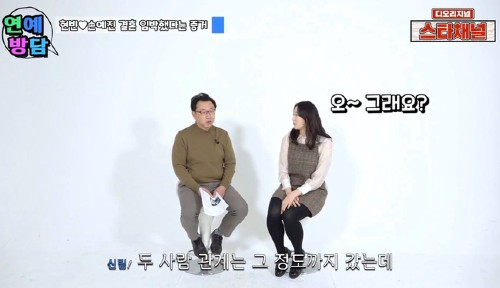 Specifically, this journalist revealed, “When I went to ask the people close to the two of them, they said that Hyun Bin and Son Ye Jin actually planned to get married last year (2020). Their relationship has grown very well, Hyun Bin’s parents even went looking to buy a new home to prepare for their life after the wedding of Hyun Bin and Son Ye Jin, they told the gender side “Our son is about to get married to Son Ye Jin, so we are looking for a wedding house for the two of us.”