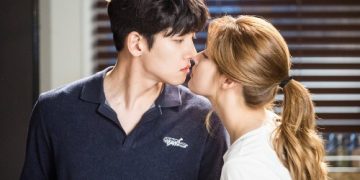 With the chemistry and beautiful couple in the movie Suspicious Partner, Nam Ji Hyun and Ji Chang Wook made many fans want them to become a true couple. Well, Nam Ji Hyun has admitted that Ji Chang Wook is close to her ideal boyfriend.

During a photo shoot with The Star magazine, Nam Ji Hyun showed herself as a talented actor, able to portray the charisma of the set through just his eyes. The set of photos portrays the femininity and youthful beauty of the actress born in 1995.

After that, Nam Ji Hyun had an interview with the magazine. She expressed that she still could not believe that the suspicious partner was over. Like the audience, the film left a deep impression on the actress’s memory. 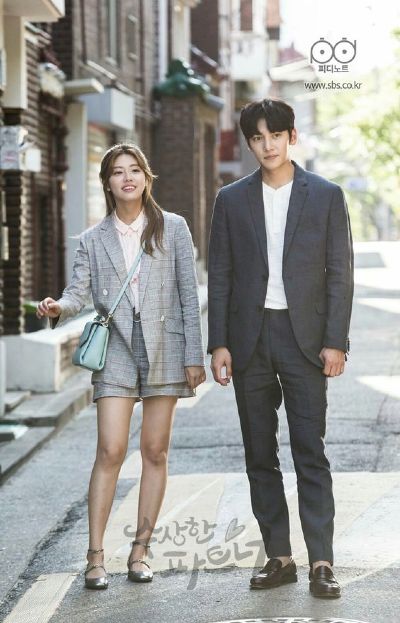 When asked if Noh Ji Wook (Ji Chang Wook) is her ideal boyfriend, Nam Ji Hyun replied, “Quite similar. It’s a character on TV, so it’s a bit” virtual “a little. I think no woman turns down such a great guy.”

When asked what kind of love she wants, Nam Ji Hyun confessed, “I want a trustworthy love, I can support him and be a source of motivation. We will be like good friends. ”

Asked if she had ever thought of a career other than acting, Nam Ji Hyun said, “Acting is something I can never give up. Even if I can find another direction. , I don’t think there will be any job that can make me as happy and responsible as acting. ”

As for her real-life personality, the actress said, “I’m an observer. When I am given something, I think about different ways to approach it. My friends joked that I watch other people closely every day. “