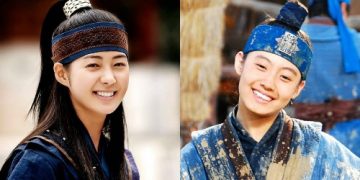 Many child actors have surprised avid drama lovers due to how identical they look to their adult actor counterparts.

Have a look at these 6 actors and their child actor doppelgängers! 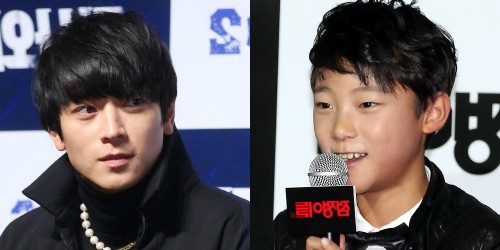 His sharp facial features looked almost identical to that of Kang Dong Won’s, making him the perfect candidate to play a younger version of him. 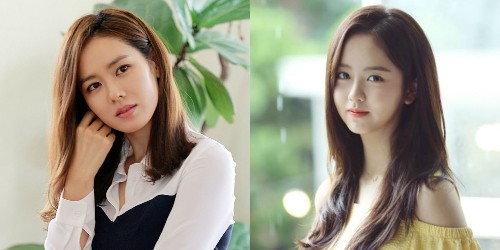 While Kim So Hyun isn’t a child actor anymore, her uncanny resemblance to veteran actress Son Ye Jin landed her the role as Son Ye Jin’s younger self in Princess Deokhye.

Their facial features were so identical that some people even mistook Kim So Hyun’s photo for Son Ye Jin’s past photo!

No Jeong Ee played the younger character of Park Shin Hye in the SBS drama, Pinocchio. Their big bright eyes and effeminate visuals were incredibly similar. 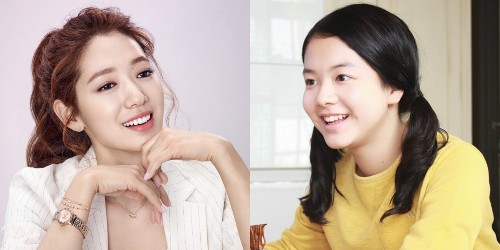 Nam Ji Hyun was the perfect child actor to play a young Lee Yo Won. They both had bright and kind smiles that lit up the entire room they were in and very similar facial features. 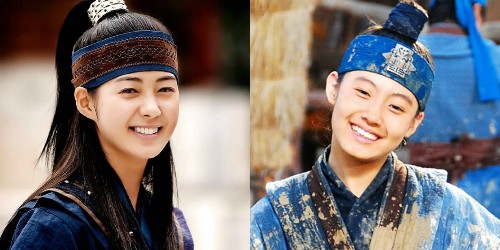 Kim Yoo Jung was once a child actor, but now that she’s all grown up, she needs one herself!

Choi Yu Ri was the perfect child actor to play a young Kim Yoo Jung, as their childhood photos showed they looked almost identical when they were the same age! 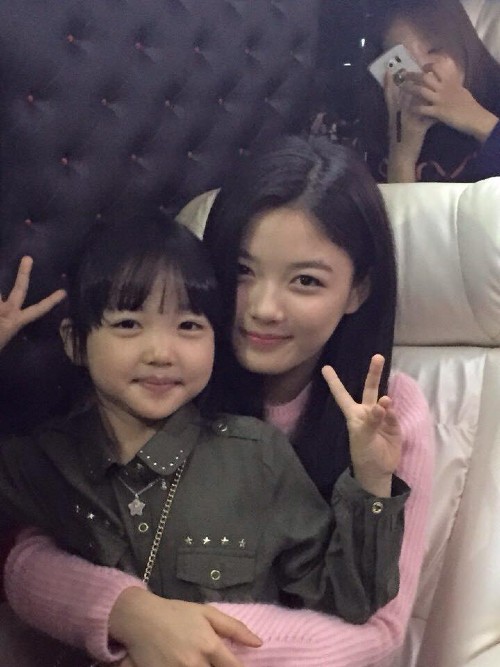 Can you tell who’s who? 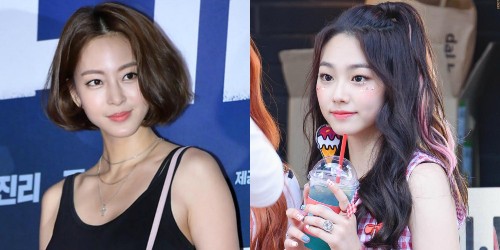 gugudan‘s Mina was cast to play the younger role of Han Ye Seul in the upcoming series, 20th Century Boy and Girl, and with good reason.

They both have cat-like features, such as big, sharp eyes, and a small, sculpted face, making them look incredibly alike.