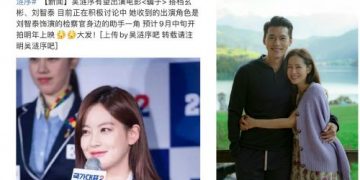 The news that is currently causing storm on Weibo and making Hyun Bin – Son Ye Jin’s “shipper” break up is that a blogger on Douban has revealed about the current relationship of the couple Crash Landing On You. Because of these shocking shares, the keyword “Hyun Bin” is now ranked 4th at the top of Weibo search. 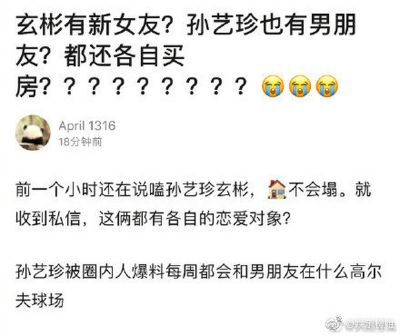 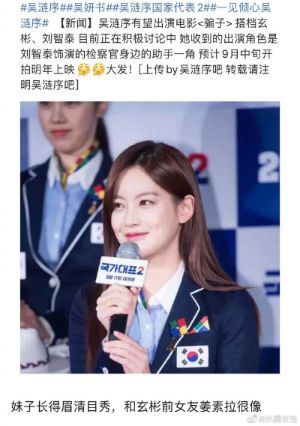 According to a source from Douban – a famous forum in China, a blogger shared: “Hyun Bin now has a girlfriend, Son Ye Jin also has a boyfriend. Son Ye Jin even goes golf with him. “. Not only that, this blogger frankly shared, Hyun Bin’s new girlfriend is Oh Yeon Seo – who collaborated with an actor in a recent movie project. “Most interestingly, the main Oh Yeon Seo Kim Bum’s ex-girlfriend, the two broke up in February 2019.

On Weibo, netizens expressed their surprise: “What, not long ago I saw news that Hyun Bin – Son Ye Jin was dating”, “Wow, was that unexpected?”, “That’s it? Many experts believe that the couple is actually dating ?”,” I was really shocked by this news “…

Currently, the main characters in this new love rumor have yet to speak.