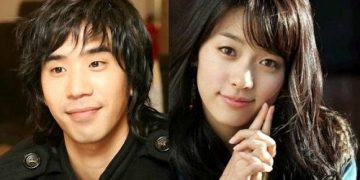 Han Hyo Joo is taking steps to regain her reputation after her brother’s bullying scandal.

Joining the entertainment industry in 2003, Han Hyo Joo is a familiar face of Korean audiences through famous TV series such as Iljimae, Spring Waltz (2006); Brilliant Legacy (2009); Dong Yi (2010) and W (2016) … She was recognized by the public for her acting talent, the actress was also voted “The beauty with the most beautiful smile in Korea”.
In the midst of her career that was thriving, in 2014, Han Hyo Joo got into the biggest scandal of her career. At that time, news of her brother bullying another soldier while performing his military service, caused the soldier to commit suicide. This case has been widely spread in newspapers and social networks. Although Han Hyo Joo was not directly involved in the incident, the actress and her family were also strongly boycotted by the public for assuming she was hiding the truth. It is reported that Han Hyo Joo’s family members spent money to cover up the incident, causing Han Hyo Joo to have a bad reputation. 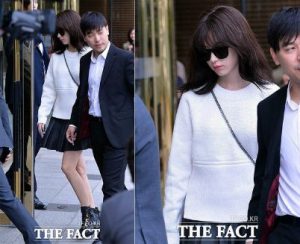 For a long time, she was turned away by broadcasters, brands, and audiences. It was not until 2016 that she returned to the small screen with the movie W, Han Hyo Joo was gradually accepted again by audiences.

Han Hyo Joo possesses a fragile, pure beauty, radiant beauty and a luxurious charisma that always makes the opposite person unable to take his eyes off. At the age of 32, she still maintains her beauty and reputation, is one of the hottest actresses of showbiz in Korea.

Currently, Han Hyo Joo is joining Jo In Sung on Director Mo Wan Il’s Moving project which is expected by many viewers, this will be Han Hyo Joo’s comeback since W (2016) ends!