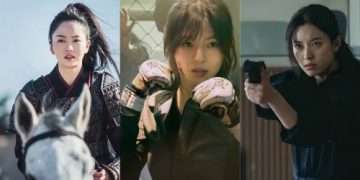 Han So Hee, Han Hyo Joo, Kim So Hyun, … have beautiful action scenes on screen this year.
1. Han So Hee (My Name) 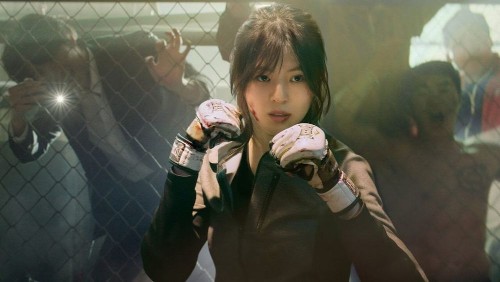 Han So Hee, best known for her beautiful and seductive role in The World of Marriage, surprised audiences with her makeover in the blockbuster My Name. Everyone admired the actress’s outstanding martial arts performances. Han So Hee even used a bare face while filming to best express the character and image of the character. 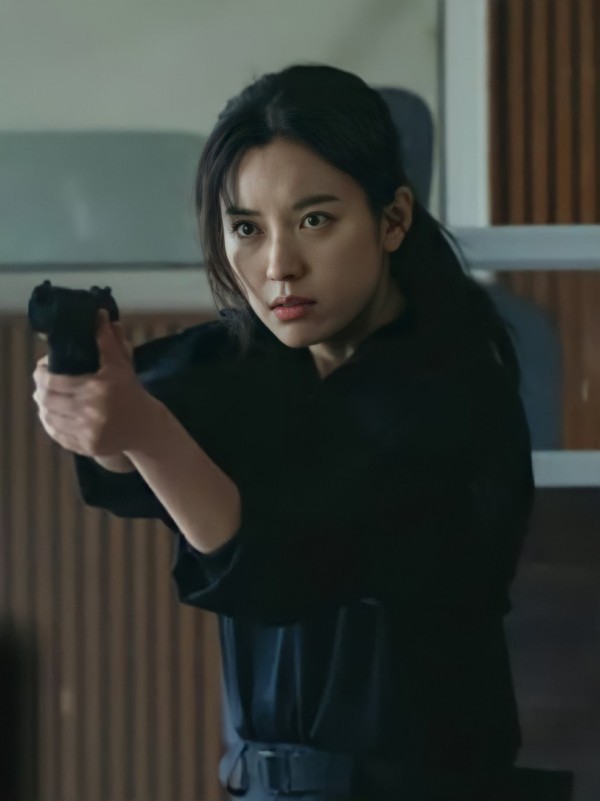 Who do you want to accompany you during the zombie outbreak? Han Hyo Joo is an excellent choice. In Happiness, Han Hyo Joo, who plays a mobile police officer fighting terrorism, entertains the audience with extremely eye-catching bare-arm wrestling with zombies and bad guys. Even though she is over 30, the actress is still stunningly beautiful. 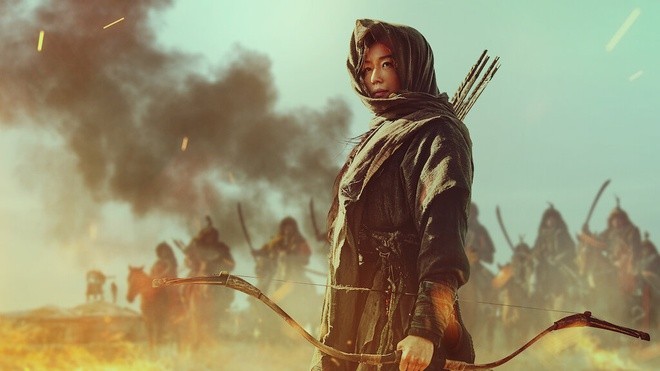 4. Kim Hyun Joo (Hellbound)
Appearing at first with a gentle, polite appearance, Kim Hyun Joo as lawyer Min Hye Jin then turned into a different person after a missed death. She cut her hair short, and fought fiercely with the entire security team of the New Truth Society. Another unbelievable thing is that she is almost 50 years old. 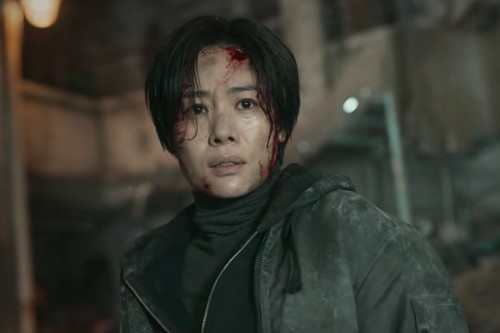 5. Kim So Hyun (River Where The Moon Rises) 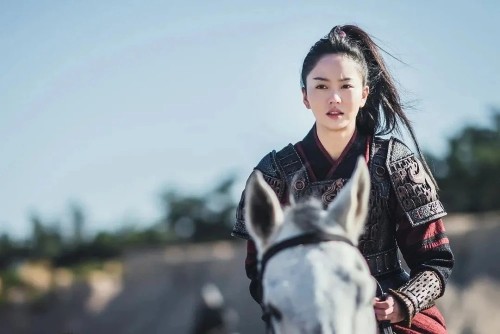 Riding a horse, arching, Kim So Hyun brought the image of an extremely strong princess in the River Where The Moon Rises. The actress’s efforts paid off when the film was praised by many viewers. 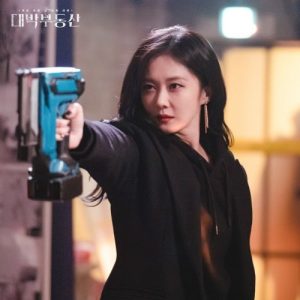