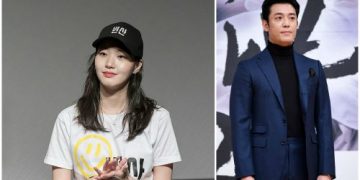 ‘Untact’ (working title) is a short film directed by Kim Ji Woon, which contains the image of the era in which the Novel Coronavirus infection (Coronavirus 19) is prevalent. The film depicts what happens in a situation where a separated man and woman cannot face each other due to the COVID-19 situation. 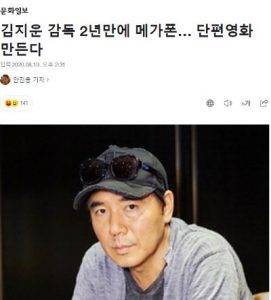 Kim Joo Hun plays a male protagonist who went abroad to study and then returned to Korea, but had a 14-day self-isolation period due to the COVID-19. Kim Go Eun misses such an old lover but is forced to communicate non-face-to-face. 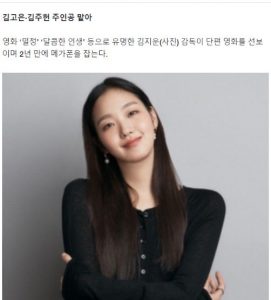 An official from ‘Untact’ said “Because it is a short film, it is short, but it will show intensively the stories of men and women who cannot meet even if they want to meet due to the unprecedent situation of COVID-19.