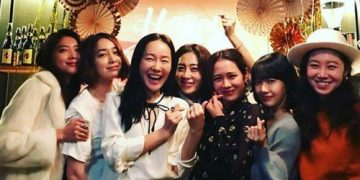 Son Ye Jin and Gong Hyo Jin are famous close friends in the Korean entertainment industry. Both have successful careers, are rich and are single. 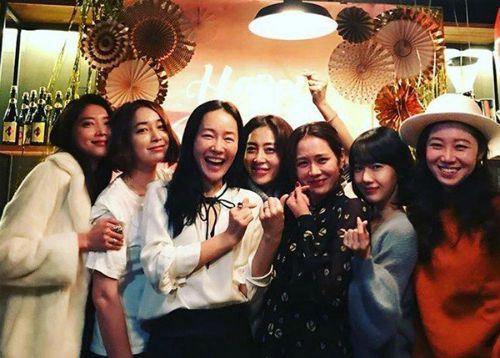 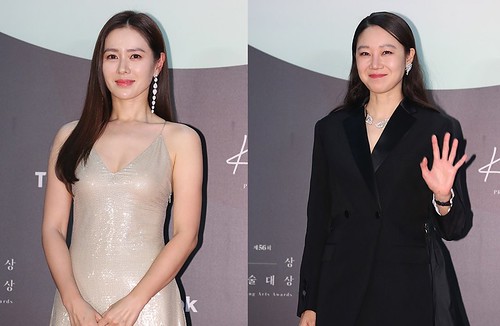 Son Ye Jin and Gong Hyo Jin have the same starting point in their careers, the way to conquer the art of success and the charm of love. In particular, the female gem Son is a person who has a certain influence on the decision to stick with the career of a close friend.

Illustrious career
Both Son Ye Jin and Gong Hyo Jin were models before they debuted as actors. The two stars have a long acting span of two decades. If Gong Hyo Jin started pursuing seventh art in 1999, then his best friend got started one year later.

Gong Hyo Jin does not own a beautiful face and is praised as “national beauty” like Son Ye Jin, but she has her own charm. In the star exudes a high charisma and personality. The beauty of a 40-year-old beauty is suitable for both widescreen and small screens. As a result, she was well sought after by many directors, film producers, and film producers. 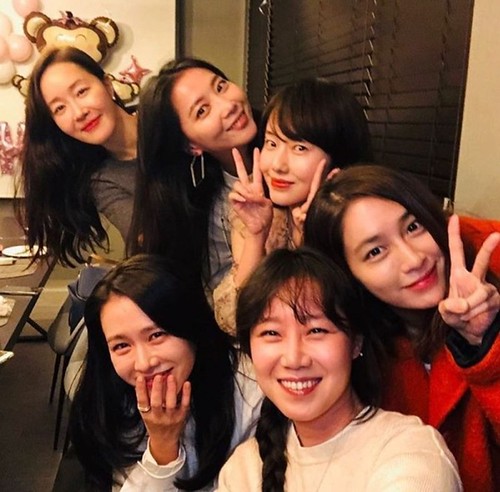 Gong Hyo Jin achieved many achievements on the smaller screen than the widescreen. The actress was dubbed the “queen romcom”, “the romantic queen”, because most of her romance films have caused fever in Korea or covered in many Asian countries. The outstanding works associated with the name Gong Hyo Jin can be named Thankyou, Pasta, Master’s Sun, Discover Okay, That’s Love … and most recently When the Camellia Blooms.

According to TV Report’s statistics in 2019, all dramas starring Gong Hyo Jin never achieved an average rating lower than 12.9% (since 2002). In the Korean entertainment industry, there are many actors who shine on the small screen for many years, but most have experienced a few failed projects. Gong Hyo Jin is a rare case with an acting talent filled with high-view-work, showing her eccentric role-playing skills and eye-catching script selection. 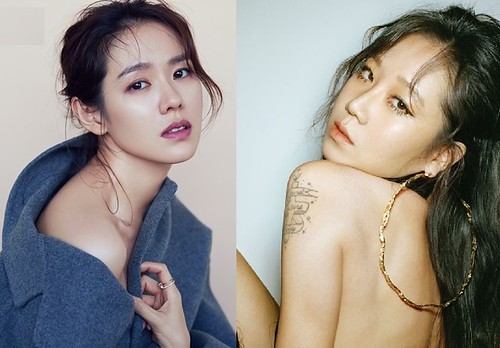 Not inferior to close friends, Son Ye Jin is also an outstanding talent of Korean films. Her strength has been recognized through 5 times as Queen in the three important film awards including Golden Bell, Blue Dragon and Baeksang. In the past 20 years, the 38-year-old star has never lost his acting style.

Referring to Son Ye Jin, the audience immediately remembers the movie series that made an unforgettable impression for her career such as The Classic, April Snow, A Moment to Remember, The Pirates, The Truth Beneath … In the television segment, Although not praised as “the queen” like Gong Hyo Jin, the Jade jewel Son also pocketed many hit works like Alone in Love, Something in the Rain and recently Crash Landing on You. 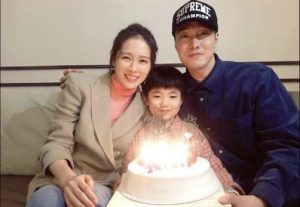 Single at the age of 40
While the other members of the close friends found it easy to see, Gong Hyo Jin and Son Ye Jin were still single. One person turned 40 years old, the other also touched the threshold of 38.

Gong Hyo Jin has experienced two love affair, the first is with actor Ryu Seung Bum. The two stars met in 2002 through the movie Wonderful Days, then quickly became attached. Over the years, they have accompanied at work and are not afraid to publicly date in public. However, in 2012, after 10 years together, Gong Hyo and Ryu Seung Bum went their separate ways.

Shortly after, Gong Hyo Jin began a new love with actor Lee Jin Wook. But in the end, this predestined relationship came to a dead end. After breaking up with her second boyfriend, the star focused on developing his career and temporarily not considering getting married.
Gong Hyo Jin has at least once loved, and Son Ye Jin, for many years, she is tight-lipped, has never publicly dated. The love story with the pearl girl just stopped at the rumors made by the press or fans. She was once in a relationship with Kim Nam Gil, Hyun Bin … Son Ye Jin was even accused of being a homosexual.

All the above fabricated information was denied by the actress. Although the audience enthusiastically assigned her to her handsome co-star Hyun Bin, Son Ye Jin always asserted that they were just close friends.