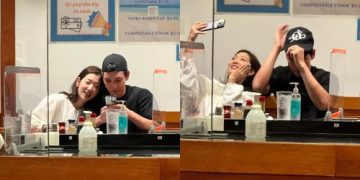 The celebrity couple was spotted on a date.

In one photo of the two, Park Shinhye can be seen leaning on Choi Taejoon’s shoulder while smiling and taking a selfie. 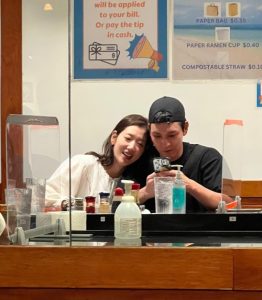 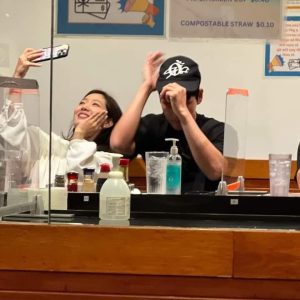 Not to mention, fans have expressed their excitement to see both Park Shinhye and Choi Taejoon are doing well, enjoying their life as a married couple and parents.