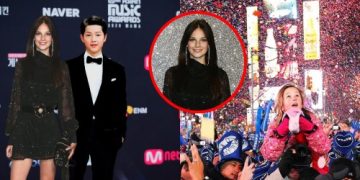 In recent days, the news that actor Song Joong Ki publicly dated his British girlfriend was a hot topic throughout social networks. After divorcing Song Hye Kyo, Song Joong Ki was entangled in many love rumors, but this British girl was the only one he admitted to the relationship in public. Therefore, all information about this special girlfriend profile of Song Joong Ki is closely updated by fans. 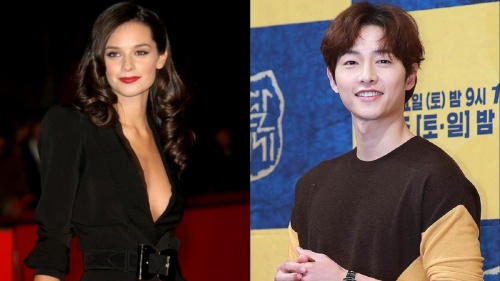 The actor recently thanked Katy, Narla, Maya, and Antes through a post. According to media sources, he is dating Katy Louise Saunders.

Katy Louise Saunders, whom Korean netizens speculate as Song Joong Ki’s girlfriend, was born in 1984 and is one year older than Song Joong Ki. Born to a British father and a Colombian mother, she was born in England and graduated from the prestigious Bocconi University. She spent her childhood traveling between London and Italy, and later lived in Milan.

In the past, she worked as an actress and is known for her appearances in films such as “Los Borgia” (2006), “Third Person” (2013) and “Lizzie McGuire Movie” (2003). However, she is reportedly retired from acting with no new activities in a long while. 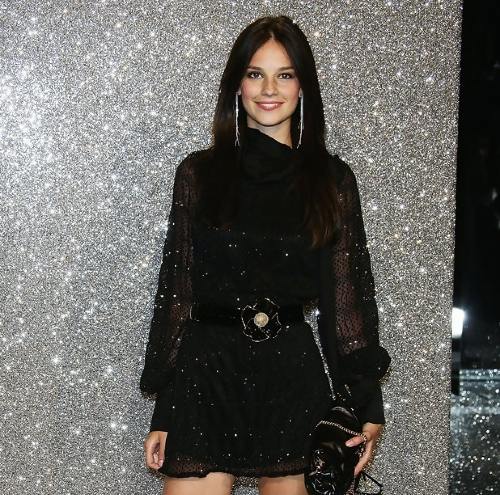 Meanwhile, Song Joong Ki’s side acknowledged dating rumors “Actor Song Joong Ki is meeting a British woman with good feelings“, but drew a line on the groundless pregnancy rumors “We ask for your understanding that we cannot check any information other than the fact that they are dating“, “We have no plans to respond to pregnancy rumors“.

Regarding the rumor that Song Joong Ki prepared for an audition for a British BBC drama under the influence of his British girlfriend, Song Joong Ki’s side said, “He did not audition. He simply had a meeting with an official. If there is a good work, he will appear without any domestic or overseas restrictions.“