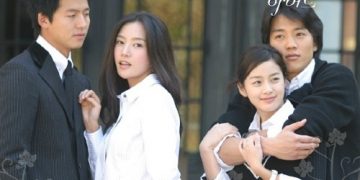 After 19 years of release, the cast of ‘Love Story in Harvard’ has many changes. The one who became a famous star, the one who quietly stopped artistic activities.

‘Love Story in Harvard’ is a South Korean television series starring Kim Rae Won, Kim Tae Hee and Lee Jung Jin, broadcast on SBS from November 2004 to January 2005. This is one of the rare Korean films with a foreign setting in the early 2000s. The success of ‘Harvard Love Story’ brought the main cast’s name to Asian audiences, helping them become famous stars popular and of great interest. 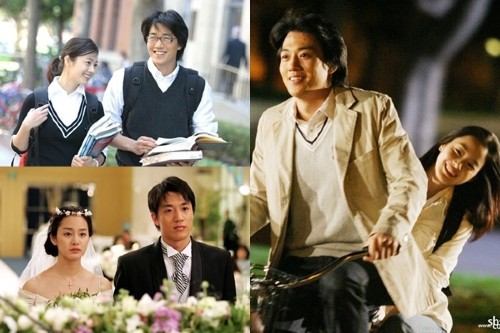 The film revolves around the working and studying life of young Koreans in the United States and the love story between Kim Hyun Woo and Lee Soo In. The initial ending of the film was controversial from the audience when the female lead died of an incurable disease like most Korean films of the same time. Before the backlash, the producer decided to keep the compassionate doctor’s life, Hyun Woo and Soo In’s love story ended with a happy marriage. 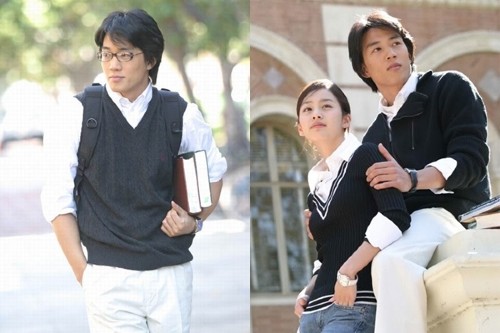 Kim Rae Won
Kim Rae Won takes on the role of Kim Hyun Woo, a smart, sharp law student who always fights for what is right. He fell deeply in love with the heroine Soo In. Through many events, the character Hyun Woo confirmed his position in the law industry and had a happy ending with the female lead Soo In. Although he does not possess a handsome appearance like the male lead, Kim Rae Won captivates viewers with his liberal, youthful acting and bright smile. 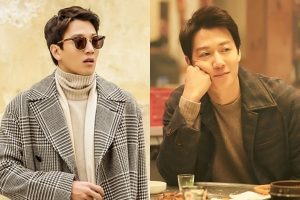 Before ‘Love Story in Harvard’, Kim Rae Won was famous for ‘The Clown Love Story’, ‘My Little Bride’. However, the success of the film brought the actor’s name out of Korea. 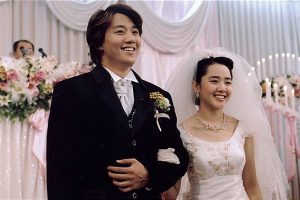 In 2012-2013, Kim Rae Won appeared with an overweight appearance after filming in the US. After two years, he changed by losing 15kg, removing his round image with a masculine face and a well-proportioned body. Despite possessing a beautiful appearance, Kim Rae Won is still alone at the age of 40 after the shock of her first love. The actor once revealed that he fell in love with a beautiful actress at the age of 18 and started a sweet love affair for more than a year.

Kim Tae Hee
Kim Tae Hee takes on the role of Lee Soo In, a beautiful medical student with a kind heart. She left the person she loved to participate in humanitarian projects, going to a faraway land to treat people in need. After her hated role in ‘Stairway to Heaven’, Kim Tae Hee regained the sympathy of the audience thanks to the holy, sweet beauty and kind heart of the character Lee Soo In.

Despite being the leading beautiful actress in Korea, Kim Tae Hee often encounters controversy about her acting ability. Works after her role as Lee Soo In such as ‘Iris’, ‘My Princess’, ‘Jang Ok-jung, Living by Love’, …. helped Kim Tae Hee to flourish in her career but could not resonate like ‘Harvard Love Story’.

With a beautiful appearance, the actress is the face of many brands, often topping the stars with the highest advertising salaries. She is considered a timeless beauty symbol of the Korean screen because of her youthful and gentle beauty at the age of 40. In addition, Kim Tae Hee is one of the real estate giants when she owns and earns great profits from renting out buildings located in expensive locations.

Kim Tae Hee has a happy life with her husband, singer Bi Rain and two little princesses born in 2017 and 2019. In an interview with DongA newspaper last April, the actress shared that family is the firmly based to make more efforts in the future and relieve stress and fatigue in the present.

Lee Jung Jin
Lee Jung Jin takes on the role of Hong Jung Min, a handsome, rich, talented law student who passionately loves the female lead Soo In but is not reciprocated. After many competitions with the male lead Hyun Woo, Hong Jung Min returned to the Harvard lecture hall to teach. 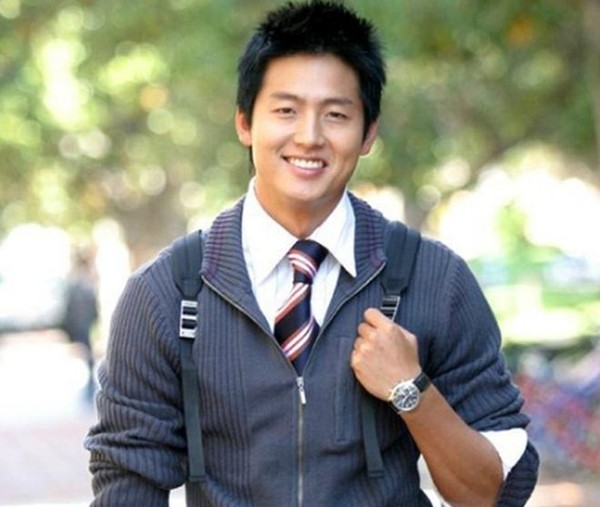 After ‘Harvard Love Story’, Lee Jung Jin participated in ‘Two halves of love’, ‘Plan B’, ‘Hundred-year legacy’, ‘The K2’, ‘Liar and lover’, ‘The King: Eternal Monarch’,… but did not make a breakthrough in his career like the role of Hong Jung Min. The actor is remembered for his roles as a minor and villain in the popular television series. In addition to acting, Lee Jung Jin is a professional photographer, often taking pictures for artists.

In early 2018, Lee Jung Jin publicly dated his idol girlfriend, 10 years younger than Euaerin. The couple share a love of sports, especially golf. However, in April 2019, the actor’s management company confirmed that the couple broke up after nearly two years of love. The actor is still one of the single “gentlemen” over 40 years old in the Korean entertainment industry.

Kim Min takes on the role of Yoo In Ah, a beautiful and talented lawyer who defies tricks to win Hong Jung Min’s heart. She impressed the audience with her elegant beauty, professional acting style and ability to speak English fluently. 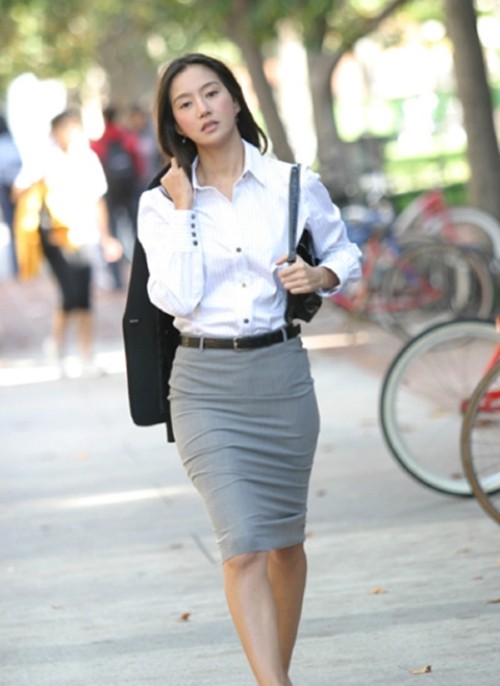 Before participating in ‘Harvard Love Story’, Kim Min was famous for ‘The Wind Blows Love’, ‘Special Agent in Love’,… After the role of Yoo In Ah, she participated in ‘Cinderella’ in the year. 2005 and quietly left the screen until now. In 2006, Kim Min married director – businessman Lee Ji Ho and settled in the US. The couple returned home in 2008 to promote a movie directed by the actress’ husband with the presence of many Hollywood stars. 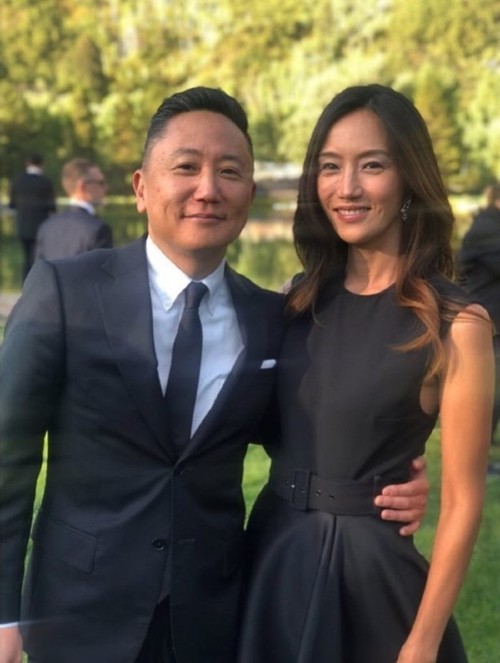 In 2019, the actress surprised when she appeared and talked about life in Beverly Hill on the show ‘Taste of Wife’. She is praised for her beautiful, youthful beauty at the age of 46. Kim Min often shares daily moments with her husband and children on her personal page.