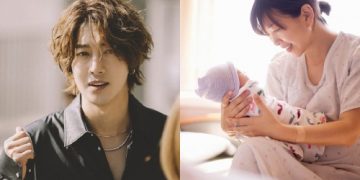 According to Korean media reports on October 29, singer/actor Kim Hyun Joong’s wife gave birth to a healthy baby boy on this day. 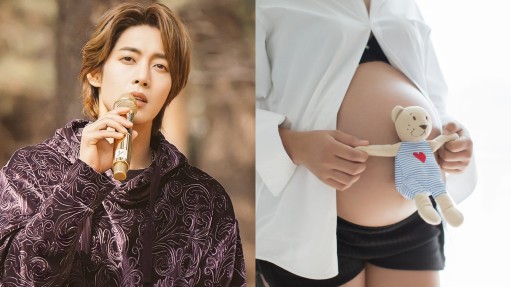 Previously, Kim Hyun Joong personally reported on his marriage to a non-celebrity wife in February of this year. It is revealed that the couple has decided to forgo the marriage and register their marriage privately. In July, Kim Hyun Joong’s agency confirmed that the star’s wife was expecting the couple’s first child.