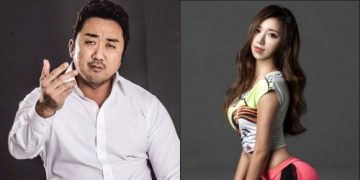 BREAKING : Ma Dong Seok has quietly married a female fitness trainer 17 years younger than him.
Ma Dong Seok confirmed that he registered his marriage from 2021. At the awards ceremony on the evening of October 20, the actor thanked his wife.

On October 20, Osen newspaper reported that Ma Dong Seok married famous fitness trainer Jung Hwa. The actor confirmed that he registered his marriage from 2021. On the evening of October 20, when receiving the award in the film category, Ma Dong Seok thanked his wife.

“I am very grateful and happy to be invited to such a meaningful place. This is a respectable encouragement to me. I will repay you with more interesting and exciting action movies. Thank you to my dear colleagues and wife Jung Hwa,” he said.

Ma Dong Seok and Jung Hwa publicly dated in November 2016. They met and dated after having the opportunity to work in the same company, Daydream Entertainment. They have the same hobby of exercising. 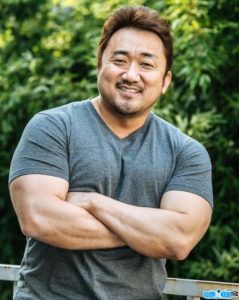 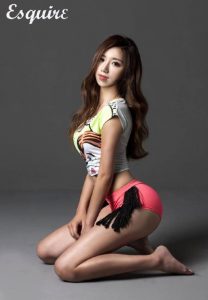 Ma Dong Seok was born in 1971, is an A-list star in Korea. He is known through famous films such as Train to Busan, One on One, Murderer… In 2021, he plays Gilgamesh in the Marvel movie Immortal Race. Recently, Ma Dong Seok took on the main role in the movie The Outlaws 2.

Jung Hwa is 17 years younger than her husband and is a fitness trainer and TV star. She is 1.7 m tall and is commented by Korean media to have a sexy body.