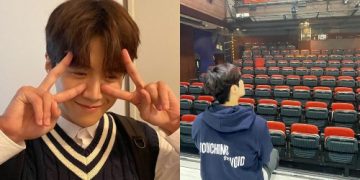 Actor Kim Seon-ho returned to the theater stage safely and has begun his full-fledged activities.
Kim Seon-ho went on the stage and met the audience through the play “Touching the Void” at Art One Theater in Daehakro on July 9th. “Touching the Void” is a play based on the true story of British mountaineers Joe Simpson and Simon Yates, who climbed the West End of Siula Grande in the Peruvian Andes in Peru in 1985. 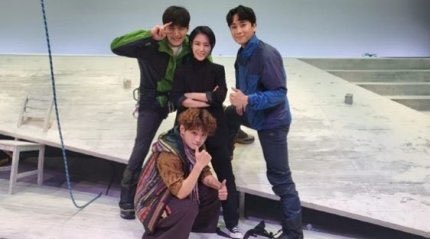 Kim Seon-ho finished his first performance safely together with Son Ji-yoon, Jung Hwan, and Jung Ji-woo, who played the group of people isolated on the snowy mountain because of a disaster accident. After the controversy over his private life broke out in October last year, Kim Seon-ho finished filming the movie “Sad Tropical”. However, this is his first official stage in public. News of Kim Seon-ho’s return to the theater stage drew keen attention and enthusiastic responses. As a result, tickets for “Touching the Void”, starring Kim Seon-ho, were sold out immediately after the ticketing period began, proving the actor’s tremendous popularity. 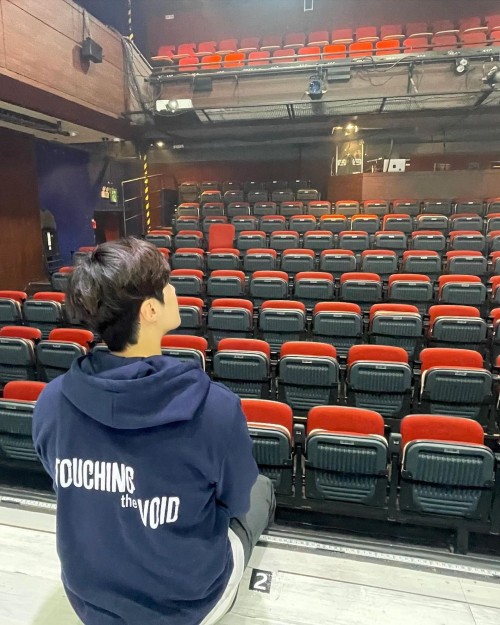 The production company The Best Play and Kim Seon-ho’s agency SALT Entertainment released photos and videos of Kim Seon-ho during his theater rehearsal on their official Instagram. In particular, the agency expressed their excitement about Kim Seon-ho’s return by posting a photo of the actor sitting on the stage while wearing ‘Touching the Void’ uniform hoodie and looking at the audience seats before his first performance.

Kim Seon-ho, who performed with high expectations from many people, is said to have done his best to fill the stage with his solid acting skills and presence. Expectations are high on whether Kim Seon-hon will complete a perfect comeback by completing all performances of “Touching the Void” until September.

“Touching the Void” will be performed at Art One Theater in Daehakro until September 18th.