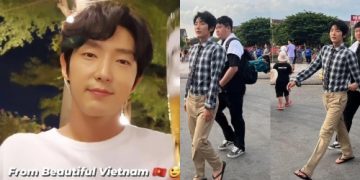 In the past few days, a series of photos and videos of Korean actor Lee Joon Gi (also known as Lee Jun Ki) in Da Nang, Hoi An caused a fever on social networks.

On his personal Instagram, Lee Jun Ki regularly updates his journey to Vietnam and shows his interest in the beautiful scenery in the S-shaped country.

He wrote: “Happy to see you, Vietnam”, “Beautiful moon from beautiful Viet Nam”….

Recently, a famous actor posted a video of cycling in a resort near Ha My beach. He also showed off a series of photos looking at the sea and enjoying local cuisine. 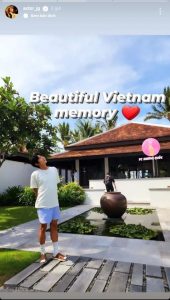 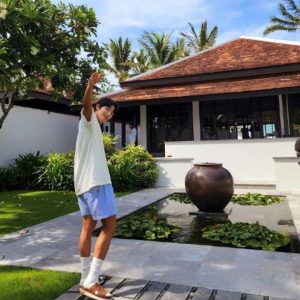 The actor often shares photos during his trip to Vietnam 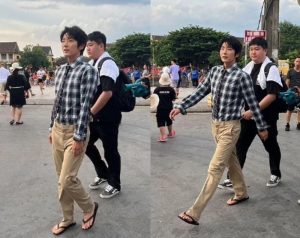 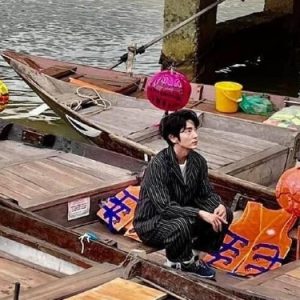 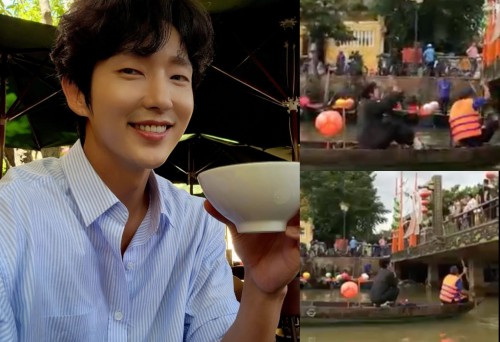 The series of photos of Lee Jun Ki in Hoi An attracted thousands of comments on his personal page. Many Vietnamese viewers praised the young and dynamic actor at the age of 36 and suggested he visit other tourist destinations in Vietnam.

It is known that Lee Jun Ki came to Da Nang on June 12 for a business combination with a resort. In the past few days, many fans have seen the actor walking around Hoi An’s old town, sitting on a boat on the Hoai River, getting a make-up crew to take pictures with lotus flowers…