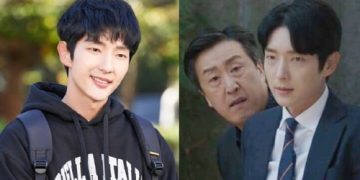 In particular, at first glance, many people believed that Hyun Bong Sik is several decades older than Lee Jun Ki. However, as it turns out, they are only 2 years apart, with Hyun Bong Sik being the younger party, as the actor was born in 1984, compared to Lee Jun Ki’s birth year of 1982. Netizens were super shocked at this, and the post soon became a hot topic on the internet. 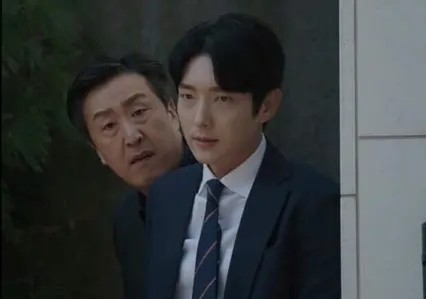 Everyone thought Hyun Bong Sik is from an older generation compared to Lee Jun Ki. 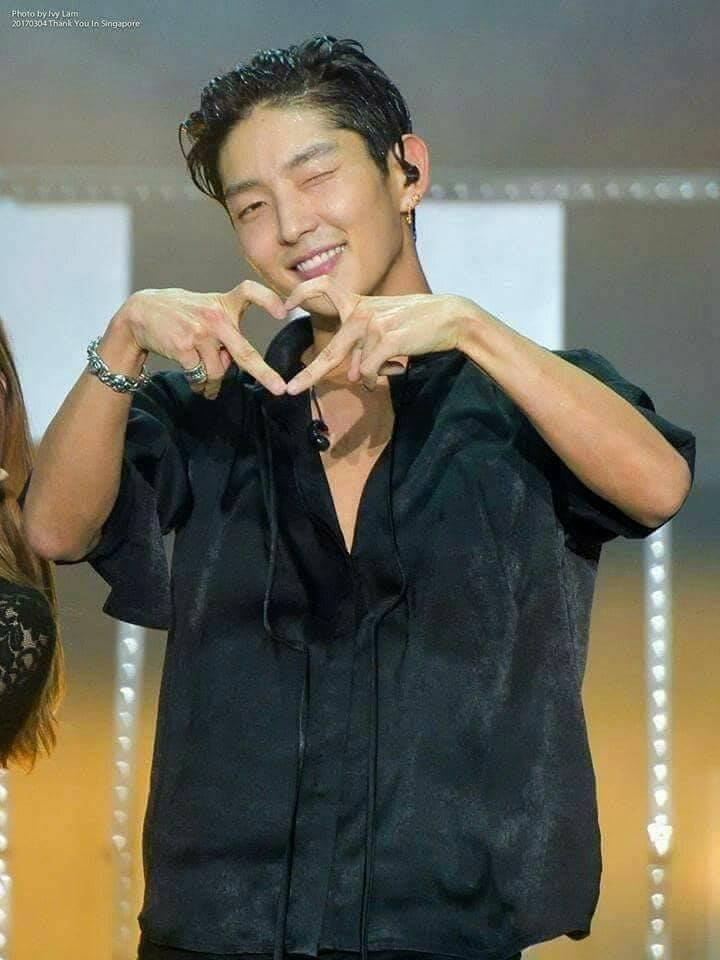 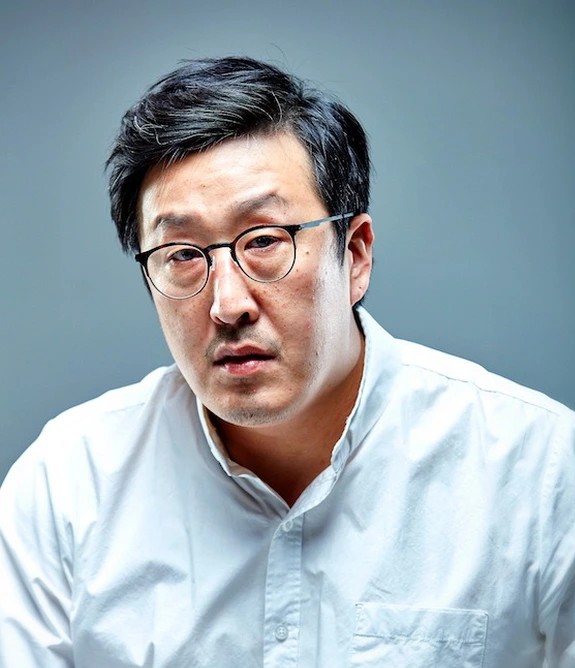 …than Hyun bong Sik, who was born in 1984.
Lee Jun Ki has long been known for his ageless visuals. Despite having entered his 40s, Lee Jun Ki is often praised for looking like he’s in his late 20s. Recently, the actor even managed to convincingly play a university student in “Again My Life”, all thanks to his carb-free diet and regular exercising.

Born in 1982, Lee Jun Ki has nailed numerous successful works, both on the big and small screen. His notable projects include “The King and The Clown”, “Iljimae”, “Moon Lovers”, “Flower of Evil”, “Lawless Lawyer”, and many others. In addition, Lee Jun Ki is also a prominent singer, having released 8 albums and boasting a beautiful and emotional voice. 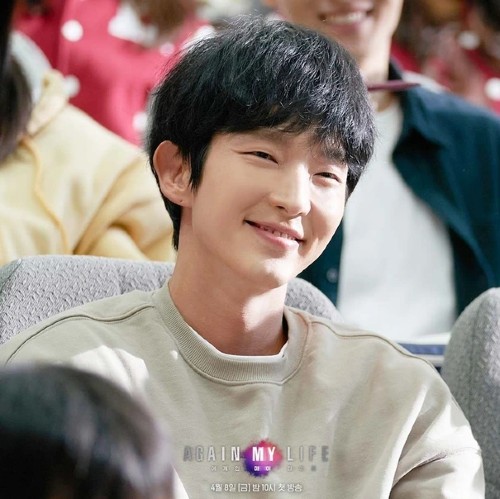 Lee Jun Ki played an university student in “Again My Life”. And did not look out of place at all, despite being in his 40s.

According to the actor, his youthful look is a result of a carb-free diet and regular exercises. Nobody can believe the actor is now 40 years old.