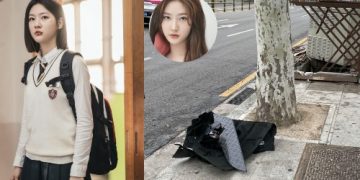 According to Asian Economics on May 18, the Seoul Gangnam Police Department is investigating actress Kim Sae Ron (21 years old) for violating the Road Traffic Law.

The actress crashed into the transformer station along the Hakdong and Gangnam intersections, causing it to bounce from its original position. As a result, Starbucks and many nearby restaurants are unable to pay. 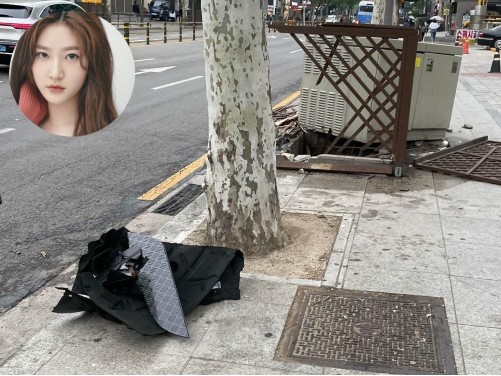 Witnesses said the impact was so strong that the front bumper of the actress’ car was also thrown out.

The police are measuring alcohol and taking blood at the request of the actress.

This morning (May 18), Kim Sae Ron was investigated on suspicion of drunk driving and then trying to escape from the scene.