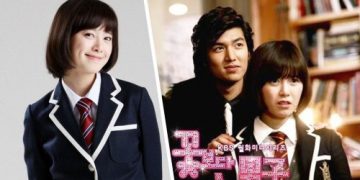 “Boys Over Flowers” gives Goo Hye Sun too many things, but few expect her to have to trade it with her first love.

Goo Hye Sun in her entire career, apart from Ahn Jae Hyun, has not been involved in dating rumors or related to any male co-stars. That’s why when she revealed that she had a boyfriend during the filming of Meteor Garden, the audience could not help but be surprised.

Specifically in a program, Goo Hye Sun once shared about her sad love, when she was “kicked” because the movie made her famous. 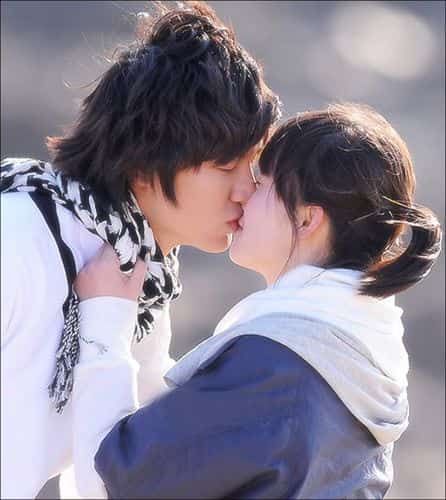 Goo Hye Sun shared that she and her boyfriend dated before she accepted Boys Over Flowers. During this filming, there was a week when she had to go with the crew to Caledonie Island.

Because there is no phone signal on the island, Goo Hye Sun and her boyfriend can’t contact, she doesn’t think much and only focuses on acting. Goo Hye Sun couldn’t believe that when she returned, her boyfriend neither sympathized nor believed in her going to film.

He claimed that his girlfriend tried to make excuses to avoid him, and then the two broke up.

It is undeniable that Boys Over Flowers has brought Goo Hye Sun so many things, even more than 10 years later, she is still living on the money collected from this movie, but few people expect her to have to trade it with her first love.