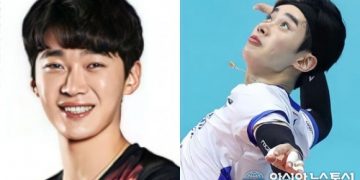 According to news outlet reports on February 4, pro volleyball player Kim In Hyuk, a left-wing spiker for the Daejeon Samsung Fire Bluefangs, was found dead in his home by police this morning. The investigation surrounding his death is ongoing.

7 Korean Male Stars Who Surprised Fans By Bulking Up!!

Born in 1995, Kim In Hyuk was drafted into the professional mens’ volleyball league in 2017 as a top 3 pick by the Suwon KEPCO Vixtorm, after garnering attention as an ace during his college years at Gyeongsang National University. He demonstrated both notable offensive and defensive skills as a part of the Suwon KEPCO Vixtorm, until he sustained an injury to his left hand. In 2020, Kim In Hyuk was recruited by the Daejeon Samsung Fire Bluefangs, after which he sustained another injury which put him out of all but two games during the 2021-2022 season. 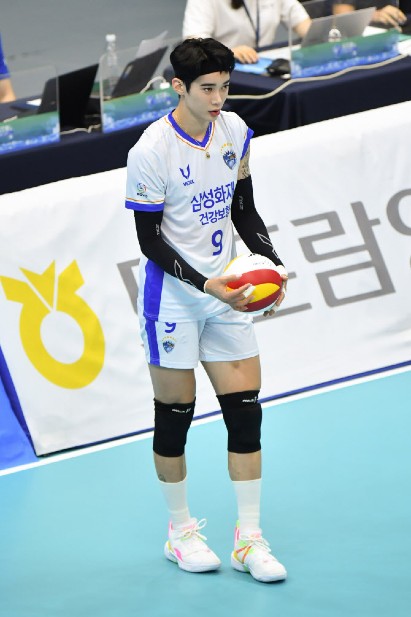 Kim In Hyuk is also known to have dealt with severe malicious comments from netizens and volleyball fans throughout his professional career. Back in August of 2021, the volleyball star took to his Instagram to call out malicious commenters and wrote,

“All of these misunderstandings that I have ignored for the past 10 years. I thought that ignoring them would be the best, but now I am tired. None of you have ever seen me up close, and you know nothing about me, and yet you constantly bully me with your malicious comments. Please stop, I’m so tired of them. No, I do not wear makeup, I have never worn makeup, I do not like men, I have a girlfriend, and no, I have never acted in any AV content in my life. Again, no I did not put on mascara or any eye makeup. I put on toner and lotion, but if that’s makeup, then sure, I put on makeup.”
According to Kim In Hyuk, he has dealt with malicious DMs by anonymous netizens throughout his career, particularly on game days.

A day before his passing on February 3, Kim In Hyuk was seen updating his Instagram with the following post:

His post contained two TikTok videos using filters, as well as the comment, “Goodbye… Goodnight…” and the lyrics to the song “Please” by Lucia.