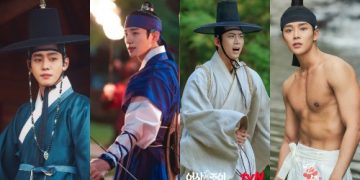 From crown prince to commoners, these 4 Korean actors flawlessly transform into their characters in this year’s historical K-dramas.
2021 has been an exciting year for fans of Korean dramas, especially the historical genre with the release of various quality series. Besides engrossing storylines, the male leads’ stunning visuals in historical settings also capture the hearts of the audience.

The hottest K-drama at the moment is definitely The Red Sleeve as its viewership rating consistently took first place in its time slot, surpassing even Song Hye Kyo’s Now, We Are Breaking Up. One of the most important factors that contribute to the drama’s success is the charm of “jealous crown prince” Yi San (Lee Junho). Not only boasting his handsome visuals, Lee Junho also steals the viewers’ hearts with his brilliant acting. 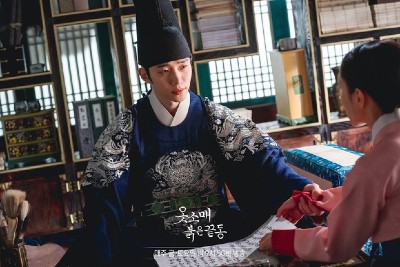 Besides “Sageuk fairy” Kim Yoo Jung, Lovers of the Red Sky is also a “visual feast” thanks to the male lead Ha Ram (Ahn Hyo Seop). Not only successfully showing off his acting skills and sweet chemistry with Kim Yoo Jung, Ahn Hyo Seop also flaunts his surreal good looks that resemble a comic book character. 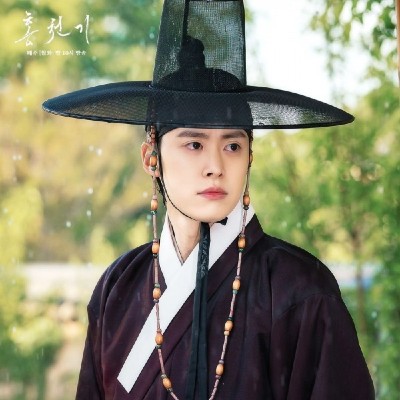 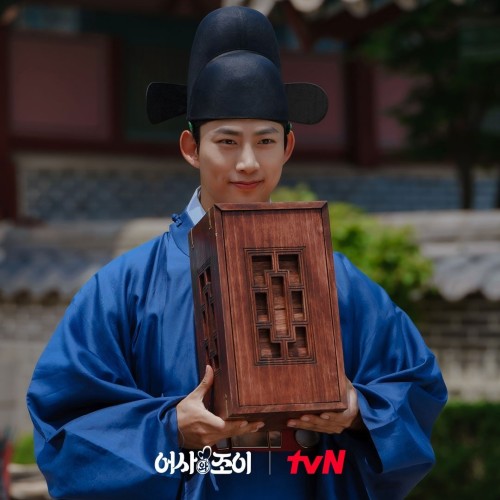 Taecyeon also had a makeover with a historical role in “Secret Royal Inspector & Joy”. With a tall physique, Taecyeon seems to be suitable for historical dramas. Thereby helping him show the serious attitude and sense of responsibility of the character Ra Yi Eon. 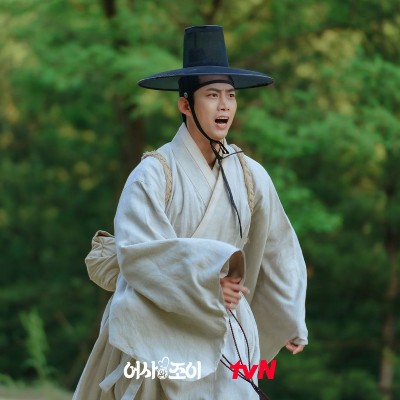 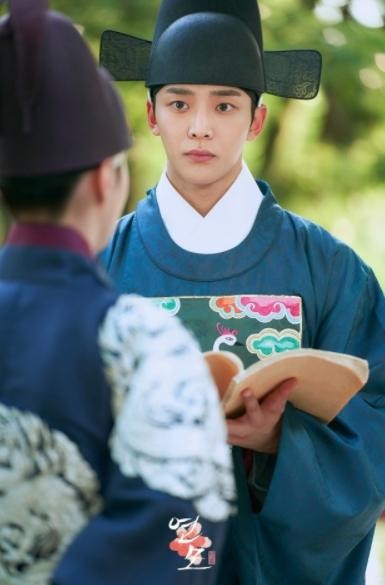 Although it was the first time he starred in a historical drama, Rowoon still excellently received many compliments from viewers. Besides, the sweet chemistry between him and Park Eun Bin is equally impressive. 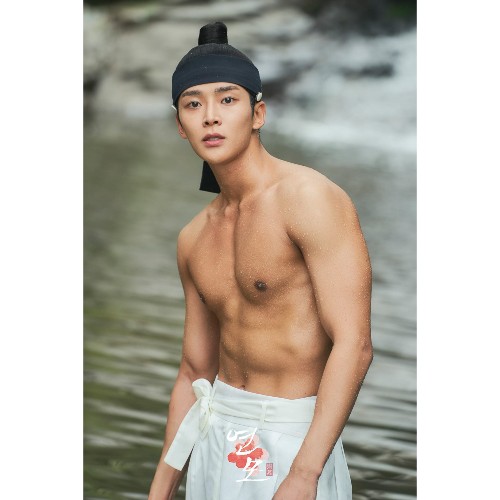