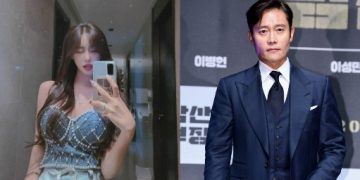 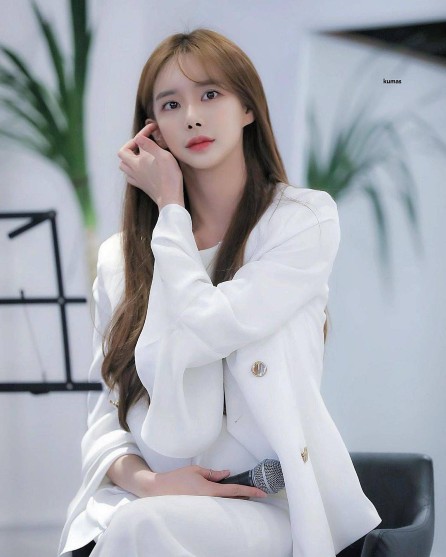 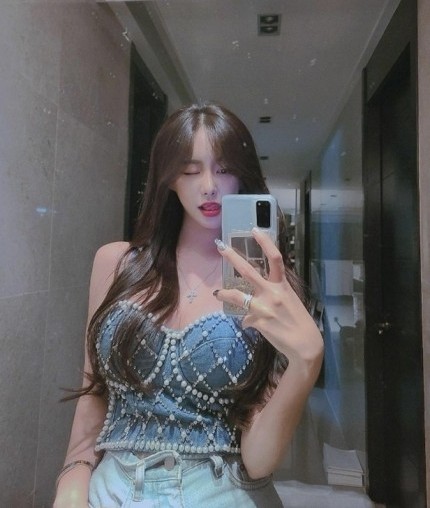 Her income is expected to be higher if you add the direct donations she received and her YouTube revenue.

Meanwhile, Kim Si Won, who was a member of the group Glam under the stage name of Dahee, blackmailed Lee Byung Hun and demanded 5 billion KRW (~4.2 million USD) in cash back in 2014. Lee Byung Hun immediately filed a complaint with the police, and Kim Si Won was arrested on charges of attempted blackmail. She was sentenced to imprisonment at the first trial, but on appeal, the sentence was reduced to a suspended sentence of one year in prison and two years of probation.