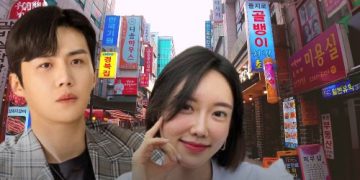 The restaurant of Kim Seon Ho ex-girlfriend’s parents has a difficult business after their daughter’s scandal.

The restaurant of Kim Seon Ho ex-girlfriend’s parents has a difficult business after their daughter’s scandal.

The restaurant of Kim Seon Ho ex-girlfriend’s parents has a difficult business after her daughter’s scandal. 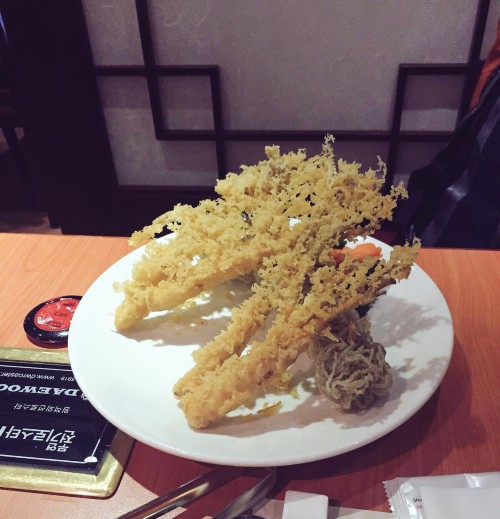 It is known that since the identity of Kim Seon Ho’s ex-girlfriend was revealed, her parents’ restaurant has been affected, although it is the ginseng harvest season and Koreans eat ginseng dishes, but the amount Visitors to Choi Young Ah’s parents’ restaurant have been greatly reduced. Accordingly, the main cause may be the influence of the scandal between their daughter and actor Kim Seon Ho.

In addition, Korean cuisine is extremely rich, maybe you will never know about fried Ginseng dish. It is quite an expensive dish.

The fried ginseng is cut into bite-sized pieces with honey. If you pick one up and dip it in honey, the sweet and bitter taste of ginseng goes well with it. Even if it’s not honey, I think it’ll go well with grain syrup. The price is 3,000 won for two. It’s a taste that keeps on going.