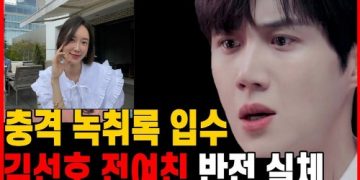 Revealed the truth about Kim Seon Ho’s girlfriend “She brought three men to the house,” reveals a voice recording with the ex-husband of Kim Seon Ho’s ex-girlfriend!

The scandal of Kim Seon Ho and his ex-girlfriend became more and more hot when Dispatch and many new characters came out to clarify many truths surrounding Kim Seon Ho and his ex-girlfriend.
On July 26, Dispatch clarified many issues in the relationship between Kim Seon Ho and Ms. Choi Young Ah.
Well, today YouTube reporter Lee Jin Ho reveals a voice recording with the ex-husband of Kim Seon Ho’s former girlfriend:
The ex-husband explained the reasons and the process of the divorce in the podcast. The meaningful ex-husband explained, “The divorce trial is quite long. So I wanted to end it in a settlement, but she kept asking for money, so I decided to go harsh. There were a lot of things during the trial. In one trial, she came like a bum, looking pitiful. We were asked if there were any last words, and she said stuff like, ‘I wanted to protect this marriage since marriage comes with the responsibility that is different from dating’.”

He continued to say that ‘A,’ had spent much money during the period of the trial getting plastic surgery. In addition, he explained, “So I left the house we used to live in and she stayed there. Then slowly her family began to occupy the house so that I can’t go back. What’s funny is that – I went back since I have to get my stuff – and there was a surveillance camera installed. I think she installed it because she was afraid she doesn’t know when I would come back [to the house] I found some wires connected to the camera and found a hard drive. So I took it because I felt I would find something in it. So I watched the whole surveillance. I didn’t watch more since I found the evidence. brought three men to the house. Three different men. And she would do it on the sofa.” 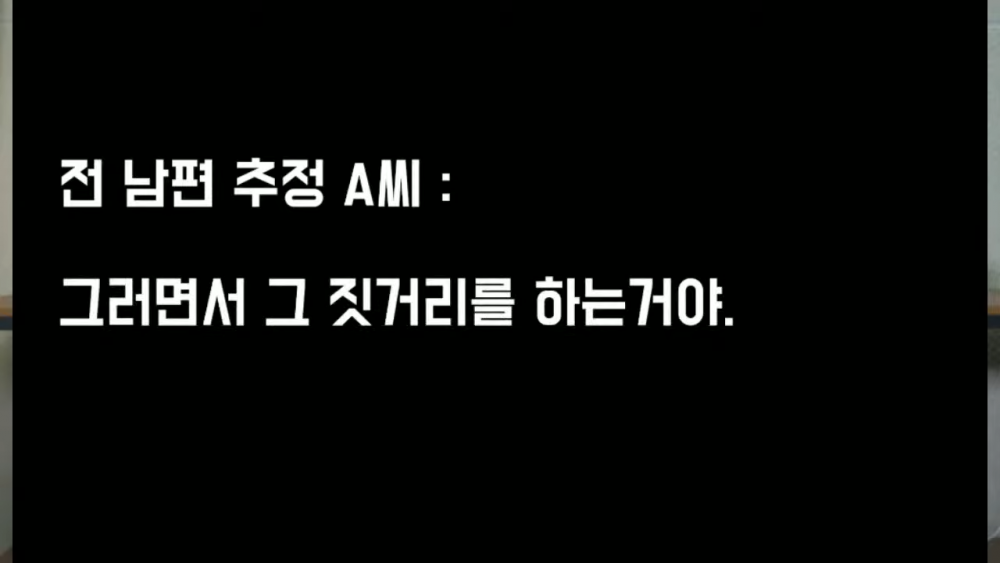 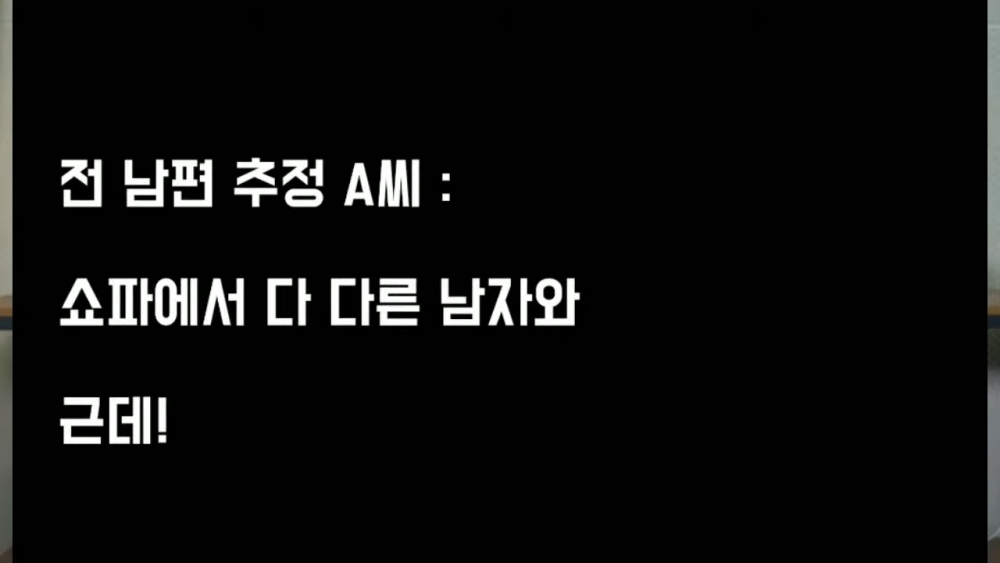 The meaningful ex-husband of ‘A’ continued to say, “So, the two young guys seemed to be from a host bar and one was an old man. He’s her sponsor. I did more research and found that she had a sponsor before the marriage and he’s that sponsor. So she’s really dirty.” He further explained, “After all that she came to the court saying that she doesn’t want a divorce. So I showed the judge that tape and he judged that we can get a divorce.”